A recent West Point graduate has ignited a firestorm of criticism with a social media post in support of an already controversial figure.

West Point graduate Spenser Rapone posted an image of himself making a fist salute with the words “Communism will win” written inside the cadet’s cap. Rapone, now a Second Lieutenant, posted the image to Twitter with the hashtag “#VeteransforKaepernick” in support of former San Francisco 49ers quarterback Colin Kaepernick. Kaepernick has become a controversial figure in the past year for his silent kneeling protest during the national anthem before NFL games.

Rapone’s support of Kaepernick has drawn fire and praise, just as the original protest has divided many on social media.

The Army and Department of Defense are reviewing Rapone’s alleged actions.

“Both the Department of Defense and the Army have long-standing policies encouraging soldiers to participate in the democratic process,” the statement said. “However, the Army has strict rules regarding the wear and appearance of Army uniforms. The 2nd Brigade Combat Team, 10th Mountain Division chain of command is aware of Second Lieutenant Rapone’s alleged actions and is looking into the matter.”

Defense Department regulations prohibit soldiers from making political expressions while in uniform, according to Syracuse.com.

According to Inside Edition, the U.S. Army is “looking into the matter.”

“Our uniform represents every corner of our nation and it cannot be used to promote any single ideology,” it said.

Kaepernick began his protest in reaction to numerous shooting deaths of unarmed black men by police officers. Kaepernick’s quiet protest has led many to believe that he’s been “blacklisted” from the league. Some, including President Donald Trump, believe that Kaepernick’s protest is disrespectful to soldiers and the American flag, despite the former quarterback’s explanation that it’s about racial injustice.

Others point out that millions of Americans disrespect the flag everyday by wearing clothing with the flag, or using other items with the flag emblazoned on them.

While many may disagree with Kaepernick, there’s at least one soldier out there who wanted to throw his support behind the embattled former professional quarterback.

What do you think? Should this West Point graduate be punished, or should he have the right to throw his support behind the causes he believes in? SHARE your thoughts in the comments. 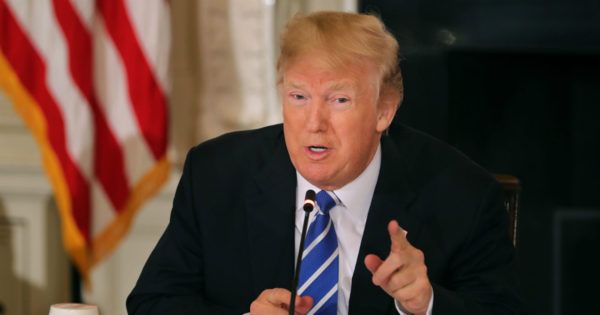 Every American Retailer Facing Bankruptcy Thanks To The Pandemic