AMSTERDAM (Reuters) – American author Dan Brown has donated 300,000 euros ($335,000) to Amsterdam’s Ritman Library, where he researched some of his best-selling novels, to help preserve its ancient works.

The funding will be used to digitize part of the library’s rare collection of books and manuscripts about the Hermetic religious tradition that Brown referenced when writing “The Lost Symbol” and “Inferno”, it said in a statement.

Also known as the Bibliotheca Philosophica Hermetica, the library was founded in 1984 by Dutch businessman Joost Ritman. 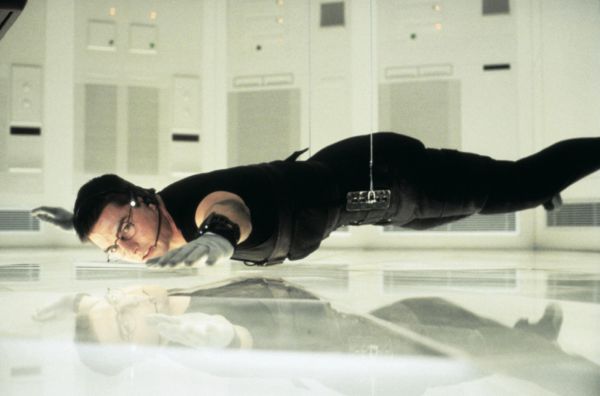 The Highest Paid Actors For A Single Role
Industry and career path greatly affect our lifetime earnings. With sound investments and a hopeful seven percent annual return, many of us will never even remotely touch the earnings of ...
click here to read more
Advertisement - Continue reading below
Share  On Facebook

Bizarre Careers That Nobody Knows About

Dogs Not Meant For Your Home

Celebrities Who Have Never Been Married