The festival will get underway on Wednesday with the premiere of Woody Allen’s latest film “Café Society.” 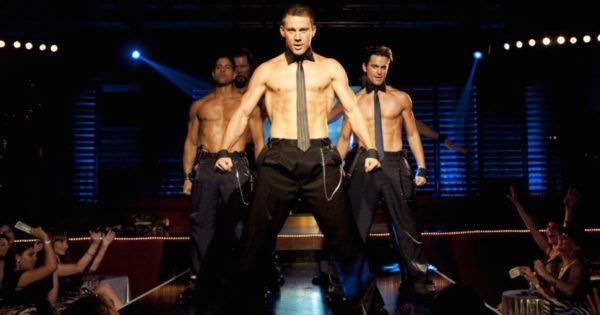 Celebrities Who Have Never Been Married