HANOVER, Germany (Reuters) – Volkswagen AG <VOWG_p.DE> will not assist the United Auto Workers’ efforts to organize its plant in Tennessee and reaffirmed its resistance to the union’s demands that it start talks over wages for a small fraction of the factory’s workforce, its human resources chief said.

“If the UAW wants to organize the American auto workers at our plant in Chattanooga it has to do so by itself, like the IG Metall does it in Germany,” Volkswagen human resources chief Karlheinz Blessing said on Wednesday. “The VW management board or the IG Metall cannot handle this for the UAW.”

Late last year, a majority of the maintenance, or skilled trades, workers at VW’s plant in Chattanooga, Tennessee, voted to be represented by the UAW. The vote marked a rare victory for the union in the U.S. South, where it has fought many unsuccessful battles to organize nonunionized auto plants.

But the full plant, which has about 1,500 hourly workers, rejected UAW representation in a vote the union narrowly lost in February 2014.

The UAW worked closely with the German union IG Metall in fostering a good relationship with VW before that vote. IG Metall has much more power within VW than the UAW has at any major automaker.

Blessing, speaking at VW’s annual shareholder meeting in Hanover, Germany, stood by the carmaker’s refusal to bargain with about 140 skilled trades workers representing a fraction of the hourly workforce.

“We don’t want to establish some kind of a branch union in Chattanooga and, with it, a split of the workforce,” Blessing said. 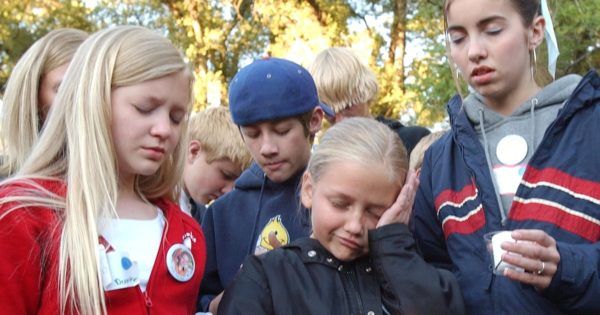 Then and Now: What Is the Cast of ‘Step by Step’ up to Today?

What Is the Cast of ‘JAG’ up to Now? An Update on the Actors More Than a Decade After the Show