DALLAS (Reuters) – A gun owner was fatally shot in a Dallas-area drugstore parking lot on Monday after intervening in a domestic dispute in which a woman was wounded, police said.

The unidentified man who was killed was shopping with his wife at a Walgreens in Arlington, west of Dallas, when they saw a female employee who had been shot in the leg near the store entrance, an Arlington police spokesman told reporters at the scene.

The man went to his vehicle, retrieved his weapon and confronted the man who had shot the woman, Lieutenant Christopher Cook said.

“The suspect was trying to leave in the car. That’s when the good Samaritan pointed his firearm, trying to get the car to stop,” Cook said.

The suspect left his vehicle, shot the man in the head and fled the scene, police said. He later surrendered to police 60 miles from the scene of the shooting.

The suspect has been identified as Ricci Bradden, 22, and is thought to be the husband or boyfriend of the woman who was shot. He is in custody on a homicide charge, police said.

The wounded woman was taken to a hospital with non-life-threatening injuries. 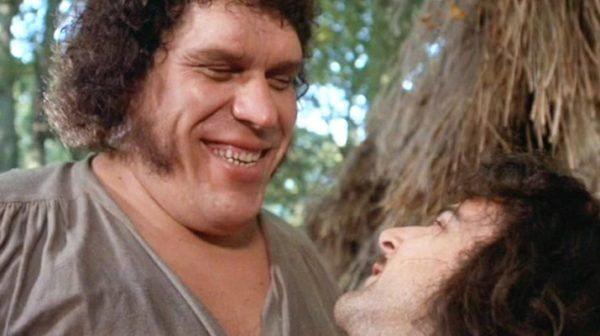 Actors Who Were Incredible Athletes
Being a professional athlete places people in a unique spotlight. The roar of the crowd and the adulation is hard to give up once their careers end. The only way ...
click here to read more
Advertisement - Continue reading below
Share  On Facebook

Money-Saving Tips Everyone Should Know