LOS ANGELES (Reuters) – A man suspected of murdering a missing Washington state couple has waived extradition from California, police said on Friday as they also sought his brother in connection with the grim crime.

Tony Clyde Reed, 49, was taken into custody earlier this week after crossing the border from Mexico into San Diego under an arrangement to turn himself in to authorities.

Reed and his brother are suspected of killing a married couple, Patrick Shunn, 45, and Monique Patenaude, 46, who were reported missing April 12 by neighbors in the foothills of the Cascade mountains, about 60 miles northeast of Seattle.

Their remains have not been found, but they are presumed to have been slain based on evidence that includes blood found in the vehicles and at John Reed’s former residence, said Shari Ireton of the Sheriff’s Office in Snohomish County.

Reed has since waived his extradition back to Washington, Ireton said, and detectives from that agency were traveling to San Diego to bring him back.

His brother, 53-year-old John Reed, remains a fugitive and Ireton said investigators believe he may be still in Mexico, where the two men fled together last month. Neither man has been formally charged in the case.

The couple and John Reed were neighbors in the Oso area hit by a deadly mudslide in March 2014, and Shunn had reported to police the previous that he and his wife were threatened by Reed in a property dispute.

The couple’s two vehicles were found abandoned in a wooded area north of their home two days after they were reported missing.

Ireton said investigators believe the victims’ bodies are hidden somewhere in a 23-square-mile area roughly surrounding their residence because “there’s no evidence that shows they might have been transported somewhere else.”

In obtaining murder warrants against the Reeds, police cited the property dispute between the Reeds and the missing couple. Ireton said she could not be more specific until further investigation was completed.

“We don’t know honestly until we hear from the suspects,” Ireton said. “We have to wait to hear what they have to say. Its all speculation at this point.” 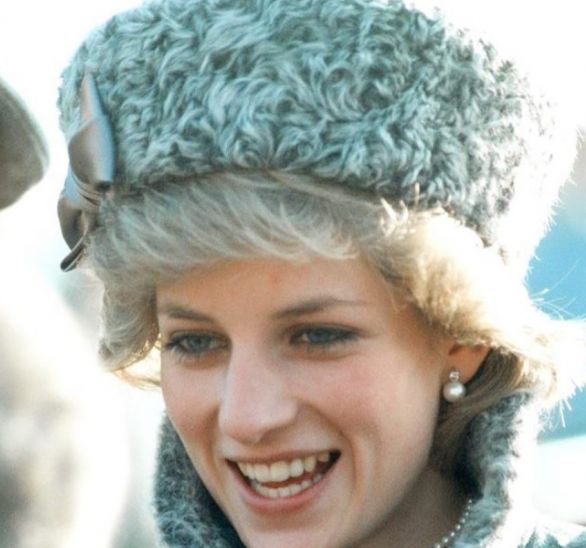 Stars Who Tragically Died in Car Crashes
In a world so intrigued by pop culture, the loss of a beloved celebrity hits the public hard — particularly if this loss is unexpected. These incidents are reminders of ...
click here to read more
Advertisement - Continue reading below
Share  On Facebook