HOUSTON (Reuters) – A U.S. judge on Wednesday halted a plan to allow fracking on public lands in central California, saying a federal agency’s environmental plan should have taken a “hard look” at the potential impact of the process.

The ruling, by U.S. District Judge Michael Fitzgerald, was at least the second setback in three years for fracking in California and came as the Obama administration’s rules for hydraulic fracturing on federal lands have been tied up in another court.

The U.S. Department of the Interior’s Bureau of Land Management (BLM), which periodically leases out land to private producers, offered a plan that would have allowed fracking on about a quarter of new wells drilled on some 1 million acres across central California.

The final outcome is not clear as Judge Fitzgerald asked both sides for a further briefing on Sept. 21 as the case enters its remedy phase.

But it could be similar to that a 2013 case in which a federal judge ruled that the BLM violated the National Environmental Policy Act when it issued oil leases in California’s Monterey County without considering the environmental dangers of fracking.

Since that ruling, the BLM has refrained from holding any lease sales in that area until it completes an environmental review of the risks of fracking, said one of the plaintiffs in the cases, the Center for Biological Diversity.

California has long had an oil and gas industry, but it has trailed Texas, Oklahoma and North Dakota in fracking. Industry experts say that stems from regulatory uncertainty and more complex geology in California.

A federal judge in Wyoming in June struck down the Obama administration’s rules for fracking on public lands, holding that Congress had not delegated to the BLM the authority to regulate it. That ruling is under appeal.

The BLM’s rules, issued in their final form in March 2015, required companies to provide data on chemicals used in hydraulic fracturing and to take steps to prevent leakage from oil and gas wells on federally owned land.

Environmental groups, while acknowledging that most fracking happens on private lands, said the BLM rules should be stronger.

The case is No. CV-15-4378 in United States District Court, Central District of California. 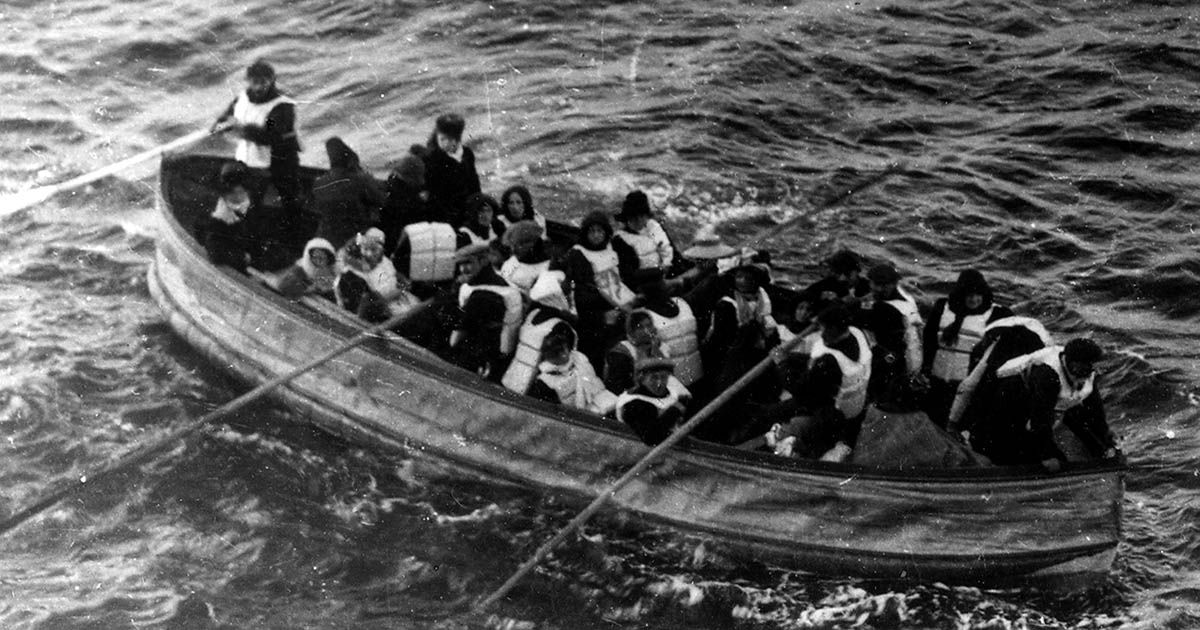