Kacocha, who owns a West Highland terrier named Sophie, said he and other New York consumers paid a premium for Beggin’ treats on the assumption that their primary ingredient was pork bacon, when in fact the meat is just a small part of the pet product.

He pointed out that the treats are meant to look, smell and resemble actual bacon – and that the name “Beggin’” sounds like the word “bacon” – despite being made primarily of ingredients like wheat, corn, water and soy.

St. Louis-based Nestle Purina, a subsidiary of Nestle SA, asked Karas to toss the case, arguing that no reasonable consumer could be misled by the products’ advertising, marketing and packaging.

But the judge said it was too early in the litigation to conclude that a reasonable consumer would know enough about what goes into Beggin’ treats to assume bacon would not be a main ingredient.

“For a product like dog food, the court is skeptical that the gradient between correctness and unreasonableness is so steep,” Karas wrote.

The ruling noted that different courts have reached varying conclusions in similar cases. Had Kacocha alleged he had viewed a Beggin’ strips ad featuring the tagline “Dogs Don’t Know It’s Not Bacon,” the judge said he might have reached a different conclusion.

Karas did, however, dismiss allegations about a statement on the company’s website stating the treats were made with bacon, noting that it was true.

Kacocha’s lawyer, Robert Berg of Denlea & Carton, said he was pleased with the court’s “nuanced and thoughtful analysis.”

“The notion that anyone would actually think we’re selling strips of bacon is nonsense,” he said.

The case is Kacocha v. Nestle Purina Petcare Co, U.S. District Court for the Southern District of New York, No. 15-5489 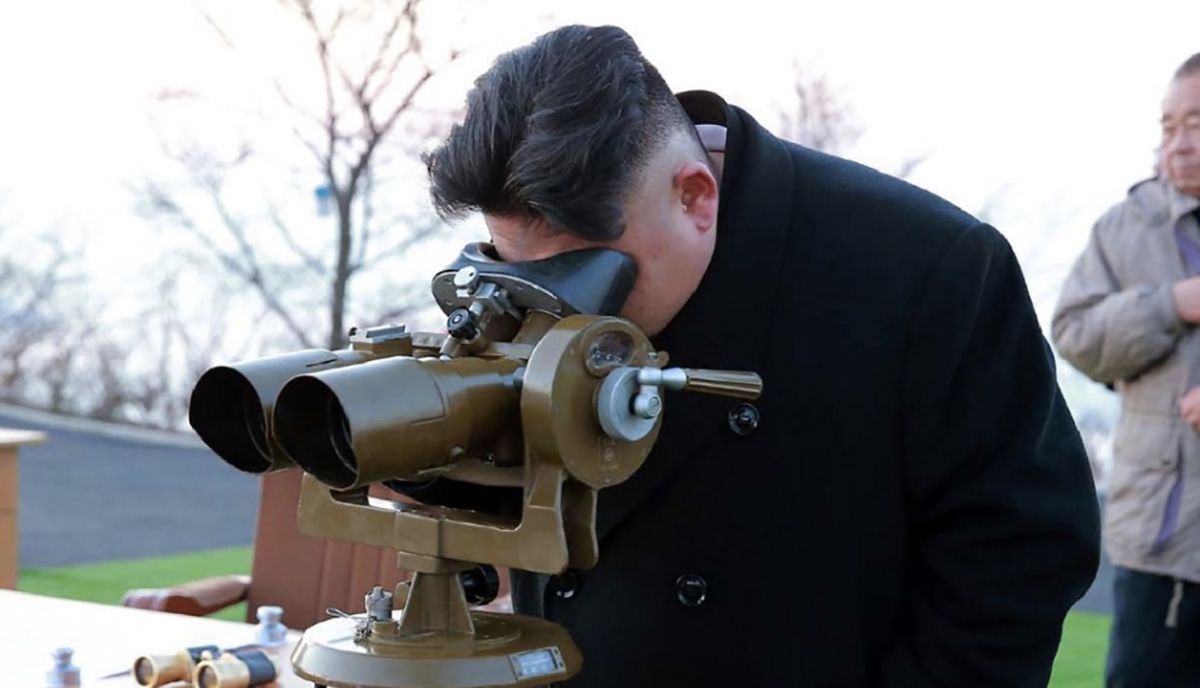 Best Tech Gifts: The Greatest Gadgets to Give and Receive