Breaking with the Obama administration, Sanders called on Senate colleagues to instead back an alternative he has proposed to allow the U.S. territory the same access to restructure its debt in bankruptcy court that is afforded to municipalities.

Lawmakers in the U.S. House of Representatives last week unveiled a bill, hammered out in talks between lawmakers from both parties, that included a framework for restructuring Puerto Rico’s $70 billion in debt and putting the island’s financial operations under the control of a federal oversight board.

A House vote is expected in the first week of June, ahead of a $1.9 billion debt payment due on July 1, but any legislation would have to clear the Senate as well.

Democratic congressional leaders have acknowledged disagreements with some parts of the bill but said negotiations had led to a workable compromise, and the Obama administration has urged Congress to quickly pass it.

“It is critical that Congress pass this as there are very significant bond payments due in July,” U.S. Treasury Secretary Jack Lew said last week. “Time is of the essence.”

Sanders’ rival for the Democratic nomination, Hillary Clinton, has also backed the legislation.

But Sanders, who represents Vermont as an independent but who caucuses with Democrats, said Wall Street would benefit at the expense of Puerto Rico’s workers.

“This legislation looks out for the needs of Wall Street vulture funds first and foremost. That is unacceptable,” he wrote in a letter to Senate colleagues on Monday.

He cited provisions exempting residents from new overtime protections and allowing minimum wage on the island to dip to $4.25 for a period of up to five years, far lower than the U.S. minimum wage of $7.25.

Instead, Sanders said the U.S. Federal Reserve and Treasury Department could find other solutions, such as providing loans to Puerto Rico’s electric authority and water agency, and directly purchasing new bonds issued by the U.S. commonwealth. 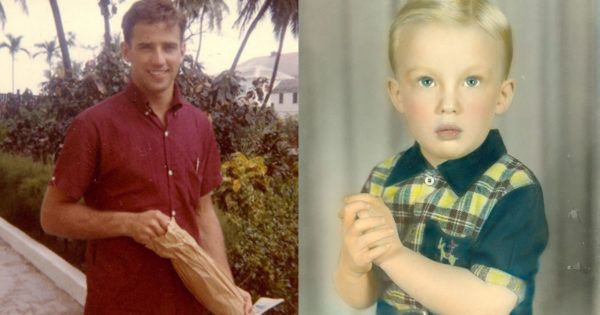 Do Not Go On These Cruise Ships