WASHINGTON (Reuters) – Marco Rubio, who dropped out of the Republican presidential race earlier this year, was chosen on Tuesday as the Republican Party nominee for a second U.S. Senate term from Florida, according to the Associated Press. 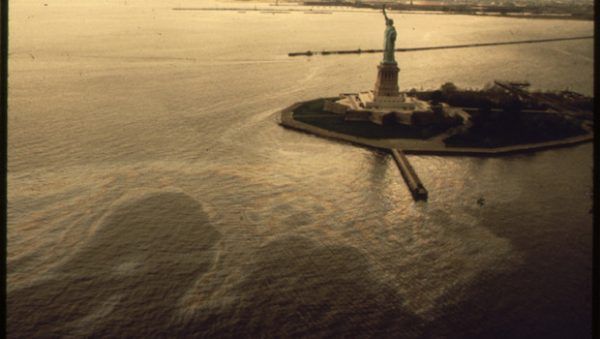 You Won't Believe What the United States Looked Like Before the EPA
In recent years, politicians have proposed numerous cuts to the Environmental Protection Agency that would “slash its workforce by almost 3,000 employees and its budget by $2 billion.” To understand why ...
click here to read more
Advertisement - Continue reading below
Share  On Facebook

Celebrities Who Were Parents As Teens

Meet The Successful Women Worth Billions