NEW YORK (Reuters) – A Pennsylvania woman who suffered severe injuries when an 18-year-old college student fell on her from an eighth-story window has sued the dead teenager’s estate, claiming permanent disabilities.

Erica Goodwin, 45, was walking in Philadelphia’s Center City district on Jan. 15, 2015, when Rebecca Kim landed on her after falling from the eighth floor of an apartment building, leaving her with spinal fractures and other injuries.

According to Goodwin’s lawsuit, Kim, a first-year student at Temple University, was visiting friends who lived in the apartment, which houses students at the Art Institute of Philadelphia.

She told them she wanted to take photographs from the ledge and then either fell or jumped to her death, the complaint said.

In addition to Kim’s estate, the lawsuit also names as defendants the Art Institute and its parent company Education Management Corp, the students who lived in the apartment and the companies that managed and owned the building, among other entities.

Goodwin’s injuries were the result of the defendants’ negligence for allowing access to the ledge, according to the lawsuit, which was filed in the Court of Common Pleas in Philadelphia.

A lawyer and a spokeswoman for the Art Institute declined to comment on Thursday.

Kim’s relatives filed their own wrongful death lawsuit in December against many of the same corporate defendants, claiming they did not take appropriate steps to secure the building’s windows. The lawsuit characterized Kim’s death as a “fall,” and did not address whether she acted intentionally. 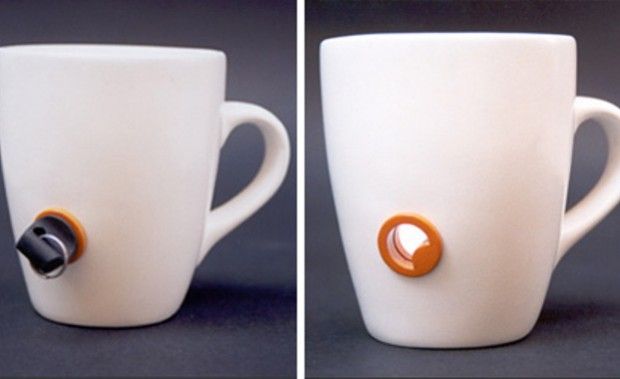