Arizona says it has run out of drugs for executions

(Reuters) – Arizona has run out of execution drugs, including a sedative implicated in botched lethal injections, according to a filing on Friday in a court case challenging the U.S. state’s execution methods.

The Arizona Department of Corrections’ supply of midazolam, a sedative, expired on May 31 and it has not been able to replace it, state lawyers said in the filing in Phoenix’s U.S. District Court.

“What is more, the Department’s source of midazolam has vanished under pressure from death penalty opponents,” the court document said.

The lawsuit was filed on behalf of seven death-row inmates who allege that Arizona’s use of midazolam and two other drugs violate the U.S. Constitution’s ban on cruel and unusual punishment.

Since midazolam was at the heart of the lawsuit, the filing asked the judge hearing the case, Neil Wake, to decide whether the suit was moot.

The document said the Department of Corrections also lacked the execution drugs pentobarbital and sodium thiopental.

Arizona has not carried out an execution since the July 2014 execution of Joseph Wood. He was administered 14 times the allowed doses of midazolam and a narcotic, hydromorphone, and took almost two hours to die.

Midazolam, a relative of Valium, has also been cited in a troubled 2014 execution in Oklahoma. It was at the center of a U.S. Supreme Court decision last year where the court upheld its use in Oklahoma.

After the high court’s ruling, Arizona switched to a three-step protocol of midazolam, a paralytic drug and potassium chloride, which stops the heart.

The protocol was the same as that decided in the Supreme Court case, and state lawyers have argued that midazolam thus was acceptable for use in Arizona.

But Wake has ruled that Supreme Court decisions in the Oklahoma case and another involving midazolam were based only on the facts specific to them.

Drug company Pfizer Inc <PFE.N> said last month it had banned the sale of execution drugs, including midazolam. The move cut off the last major U.S. source for drugs in the deadly mixes.

The number of inmates executed in the United State has plummeted since the 1990s, with 14 executions so far this year, according to the Death Penalty Information Center.

(Reporting by Ian Simpson in Washington; Editing by Mary Milliken) 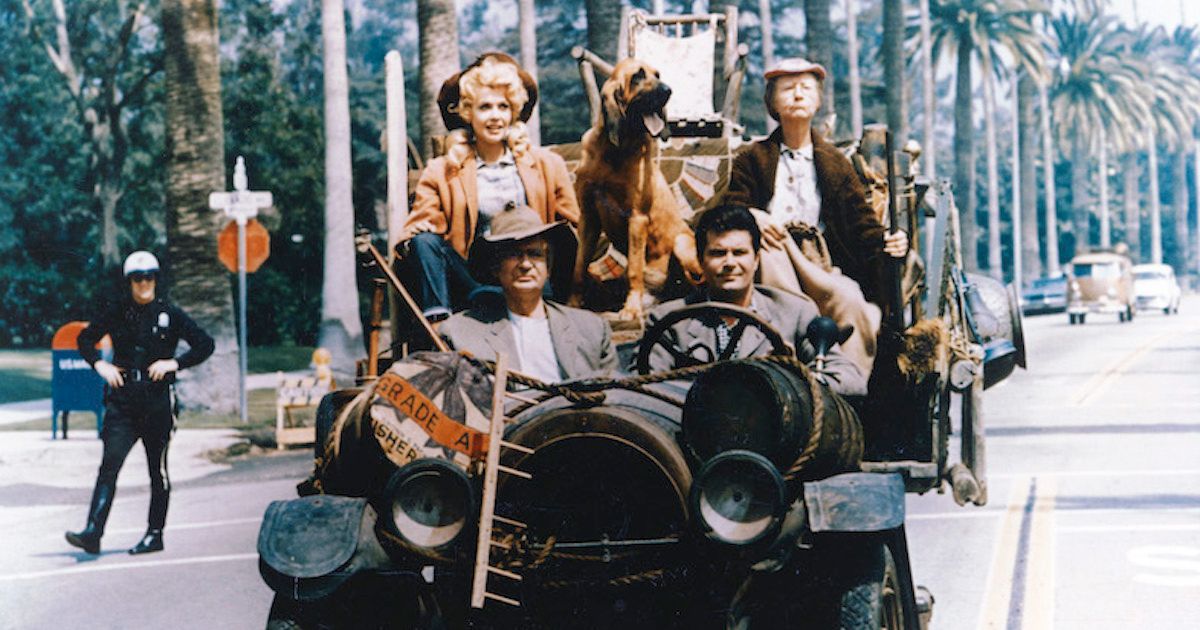