NEW YORK (Reuters) – A New Jersey man has a message for the millions of players obsessed with the mobile game Pokemon Go: “Get off my lawn!”

Jeffrey Marder of West Orange has filed a federal class action against the companies behind the game, Nintendo Co Ltd, Niantic Inc and Pokemon Company International, claiming it has brought unwanted trespassers to his house and countless other private properties.

Using mobile devices, players search for and capture virtual characters that appear on their screens in real-life locations such as offices and restaurants.

The immensely popular game has prompted numerous safety concerns and complaints. Within days of its launch, four Missouri teenagers used it to lure unsuspecting victims into armed robberies, according to police; the game was blamed for an illegal border crossing from Canada into the United States last month by two young players who lost track of their surroundings.

The U.S. Holocaust Museum asked players not to use the game on its premises, calling it “extremely inappropriate.”

Some places have been designated by the game’s designers as “Pokestops” and “gyms,” where players can earn valuable items or engage other users in battles.

Many of those sites are either on or adjacent to private property, according to Marder’s lawsuit, which was filed in federal court in Oakland, California, near the San Francisco headquarters of Niantic.

“Plaintiff discovered as much when, during the week of Pokemon Go’s release, strangers began lingering outside of his home with their phones in hand,” the lawsuit said, adding that five people knocked on Marder’s door seeking access to his backyard to capture creatures in his yard.

The lawsuit, which seeks class-action status for all people who own property that is either designated as a Pokemon site or is adjacent to such a location, appears to be the first of its kind since the game launched in July.

Representatives for Pokemon Go did not immediately respond to a request for comment. Nintendo holds a 32 percent stake in Pokemon Company, which developed the game jointly with Niantic.

The game has increased Nintendo’s market value by 50 percent since its debut. 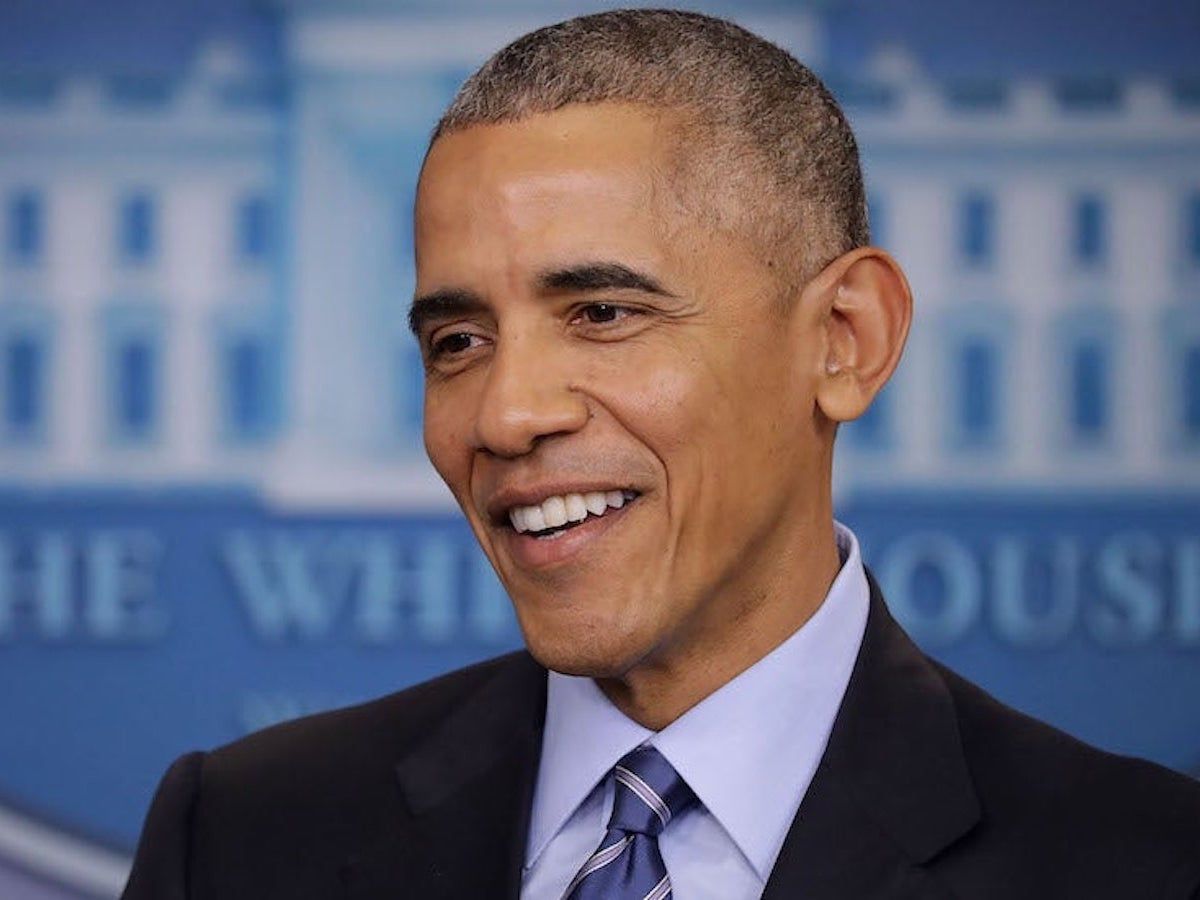 Secret Service Code Names Used for Each President
As many Americans already know, all United States Presidents, former presidents, First Ladies, other First Family members, and even presidential candidates are protected by the Secret Service. This highly trained ...
click here to read more
Advertisement - Continue reading below
Share  On Facebook