The White House formally announced on Tuesday that President Trump has rescinded DACA, an affirmative action program that protects the children of illegal immigrants. Now it will be up to Congress to take responsibility to determine the next course of action.

Signed by former President Barack Obama in 2012, DACA or Deferred Action for Childhood Arrivals, allows the children of undocumented immigrants to live and work within the U.S. without facing the possible risk of deportation. Repealing the program ends this protection for nearly 800,000 “dreamers” across the country.

No one’s DACA status will be revoked before its expiration, administration officials said, and all applications received by Tuesday will still be processed. Dreamers whose permits expire on March 6 or later will begin to lose their protections and work permits. During the span of a month, they are given the opportunity of renewal by applying for a new two-year permit, which will then be processed. This renewal provides Congress with time to decide and act, before any dreamers lose their DACA status.

Speaking on behalf of the president Tuesday, Attorney General Jeff Sessions announced that DACA will cease to accept and process future applicants until Congress decides its fate.

“If Congress chooses to make changes to those laws, to do so through the process set forth by our founders in a way that advances the interest of the American people,” Sessions said at the Justice Department on Tuesday.

In a tweet on Tuesday, Trump called for Congress to take action on DACA.

Congress, get ready to do your job – DACA!

Trump said in a statement after Sessions’ remarks that he is “not going to just cut DACA off, but rather provide a window of opportunity for Congress to finally act.”

He continued by emphasizing that DACA recipients are not enforcement priorities of the Department of Homeland Security, unless they have a criminal record or involved in criminal activity.

“As I’ve said before, we will resolve the DACA issue with heart and compassion – but through the lawful Democratic process – while at the same time ensuring that any immigration reform we adopt provides enduring benefits for the American citizens we were elected to serve,” Trump said. “We must also have heart and compassion for unemployed, struggling and forgotten Americans.” 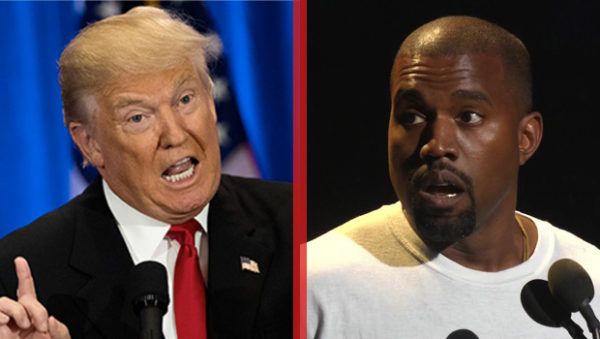 How Well Do You Know Baseball’s Iconic Record-Holders?

Triumph says it has plans to keep operating if machinists strike