“LBJ”, which had its world premiere at the Toronto International Film Festival on Thursday evening, stars Woody Harrelson as the Texas politician unexpectedly brought to power by the assassination of President John F. Kennedy in 1963.

The film follows Johnson from the years just before his selection as vice president, to his battle to pass landmark civil rights legislation.

Reiner, who has directed films as diverse as legal drama “A Few Good Men” and the comedy “This Is Spinal Tap”, said he was struck by how the issues of race at the center of “LBJ” are very much present in the U.S. presidential election campaign.

Reiner, who has actively supported Clinton, said Trump has “basically unearthed” racism in the country that had been submerged for some time.

“It’s a weird thing because we’re talking about these issues in the film and these issues are still existing now and we’re seeing a candidate from a major party giving voice to them,” he said in an interview ahead of the premiere.

The director said he wanted to capture the complexity of Johnson, a seemingly confident leader who harbored deep insecurities and went from opposing civil rights to using his considerable political skill to advance the cause.

Harrelson said taking the role was a daunting prospect. The film depicts Johnson’s famous capacity for vulgarity, as well as his ability to plead, bully, cajole, charm and threaten politicians to achieve his objectives.

“It was scary to try to pull it off because he’s a bigger than life character,” Harrelson said.

Before taking the part, Harrelson said he didn’t like Johnson because of his role in escalating the Vietnam war, but noted as president he seemed to care about advancing civil rights legislation.

“It would be impossible not to see the relevance of the race related stuff to what goes on right now. That was also one of the aspects of the film that I felt most inspired by because it really does apply to these times,” he said. 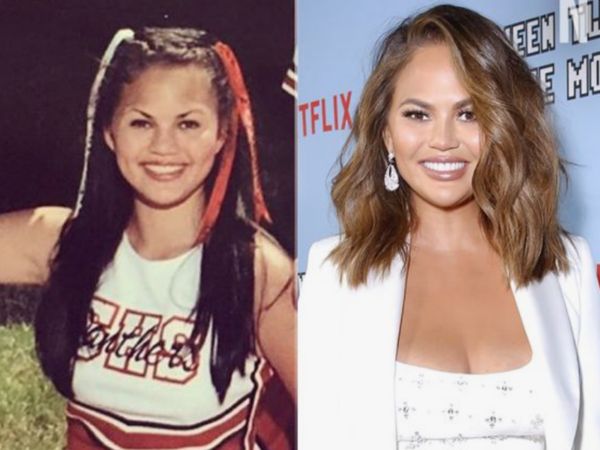 Where Are Captain Picard and the ‘Next Generation’ Cast Now?

MLB Logo Concepts: Should the Originals Be Updated?