NEW YORK (Reuters) – It has been 10 months since Trevor Noah took the helm at Comedy Central’s “The Daily Show,” but the South African comedian said he still agrees when people say he’s not ready to host the satirical late night news show.

“I don’t think I would ever have been ready, but that’s when you must do it, you will not be ready,” the comedian told Reuters.

“Sometimes you will wait your whole life to be ready and you’ll never do something.”

“The Daily Show” has faced criticism for turning over the reins to Noah last September after long-time host Jon Stewart stepped down. Noah, the only millennial host in late night television, has been keenly aware of that.

The 32-year-old comedian, who moved to the United States in 2011, was born in Johannesburg, South Africa to a black South African mother and a Swiss father during apartheid.

Noah most recently garnered headlines for tackling the issue of the latest police shootings in the U.S., saying activists for the “Black Lives Matter” movement can also be pro-police.

“That’s something we have to continuously talk about while also acknowledging that there are people who are completely blind to what a black person lives through every day.”

The key to addressing current affairs through a comedic lens lies in a comedian’s intention, Noah said, adding that he learns from his mistakes.

“How do I get the person to understand the funny that I was trying to relate to them?,” he said. “That’s how you fix that in comedy.”

In July, Noah and the ‘Best F#@king News Team’ will take “The Daily Show” on the road to cover both the Democratic and Republican conventions, offering viewers a first-hand account.

“I’ve traveled the world interacting with the topics that I then later use in my comedy. And now I get to do that again with the conventions,” he said. 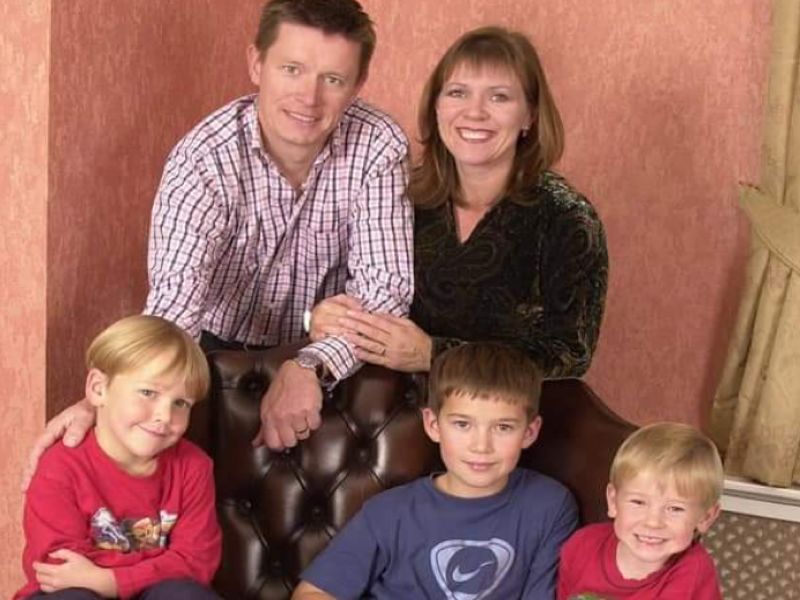 How One Surprising Diagnosis Changed The Life Of This Millionaire & His Three Kids
You may go years and even decades going undiagnosed with a hidden disease. This was the case for 55-year-old UK man, Richard Mason. It wasn’t until Richard was in his ...
click here to read more
Advertisement - Continue reading below
Share  On Facebook

Check Out the Most Expensive Meals From Around the Globe