July 13 (Reuters) – Writer and director Matt Ross says his award-winning “Captain Fantastic” film about a father and his children draws on some elements of his own childhood as well as his own hopes as a parent.

In the movie, for which Ross won a directing prize at the Cannes Film Festival in May, Viggo Mortensen plays a father of six who takes his family from their isolated forest abode to the city.

“There’s some autobiographical elements. My mother started some alternative living…communities in northern California and Oregon and I lived on those as a child. My mother is not Viggo’s character. This is just fiction,” Ross told Reuters.

“I think it really was aspirational for me, the kind of father I want to be…There’s a couple of gifts we can give our children. One is to be present in their lives…and the other is to try and I think…every parent does this, we try and teach them so they don’t make the same mistakes we do.” 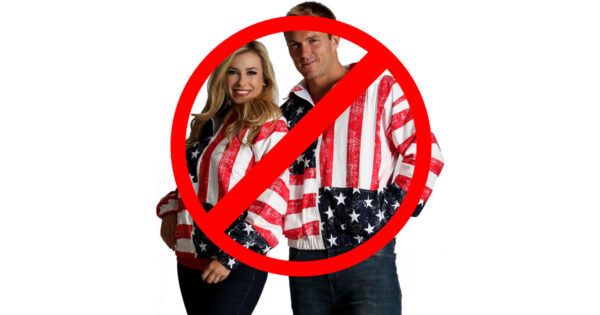 US Habits People in Other Countries Find Totally Weird
The United States is a large country with a huge amount of cultural diversity depending on which part of the nation you drive to. Tennessee isn’t California, and New Mexico ...
click here to read more
Advertisement - Continue reading below
Share  On Facebook

The Most Unsafe Cars on the Road Today