NEW YORK (Reuters) – The chairman of the New Black Panther Party issued a statement on Wednesday saying that the organization was not instructing its members to carry weapons at a black unity rally this week in advance of the Republican national convention in Cleveland.

“The New Black Panther Party is not instructing anyone in any way, shape, form, or fashion, to bring weapons to Cleveland,” Hashim Nzinga said in the statement. “Any person (outside of NBPP) who exercises that ‘right’, only does so as a personal choice, not by the instructions of the NBPP National Chairman, any of our National staff, or membership.”

Reached by phone on Wednesday evening, Nzinga said a Reuters story published on Tuesday misrepresented his statements. “The truth and honesty don’t sell,” he said.

In a taped interview with Reuters by telephone on Monday night, Nzinga said that the group would bear arms in Cleveland if it was legal to do so under Ohio law.

“If it is an open state to carry, we will exercise our Second Amendment rights because there are other groups threatening to be there that are threatening to do harm to us,” Nzinga told Reuters on Monday. “If that state allows us to bear arms, the Panthers and the others who can legally bear arms will bear arms.”

Nzinga said on Monday that he expected “a couple hundred” members of the New Black Panther Party to participate in and protect a black unity rally — called the National Convention of the Oppressed — that is scheduled to begin in Cleveland on Thursday evening.

Nzinga also said on Monday that he and the Panthers plan to leave Cleveland on Sunday, the day before the Republican convention officially opens.

Police in Cleveland are bracing for an influx of groups that plan protests. Officials in Ohio have said it will be legal for protesters to carry weapons at demonstrations outside the convention under that state’s “open carry” law, which allows civilians to carry guns in public. 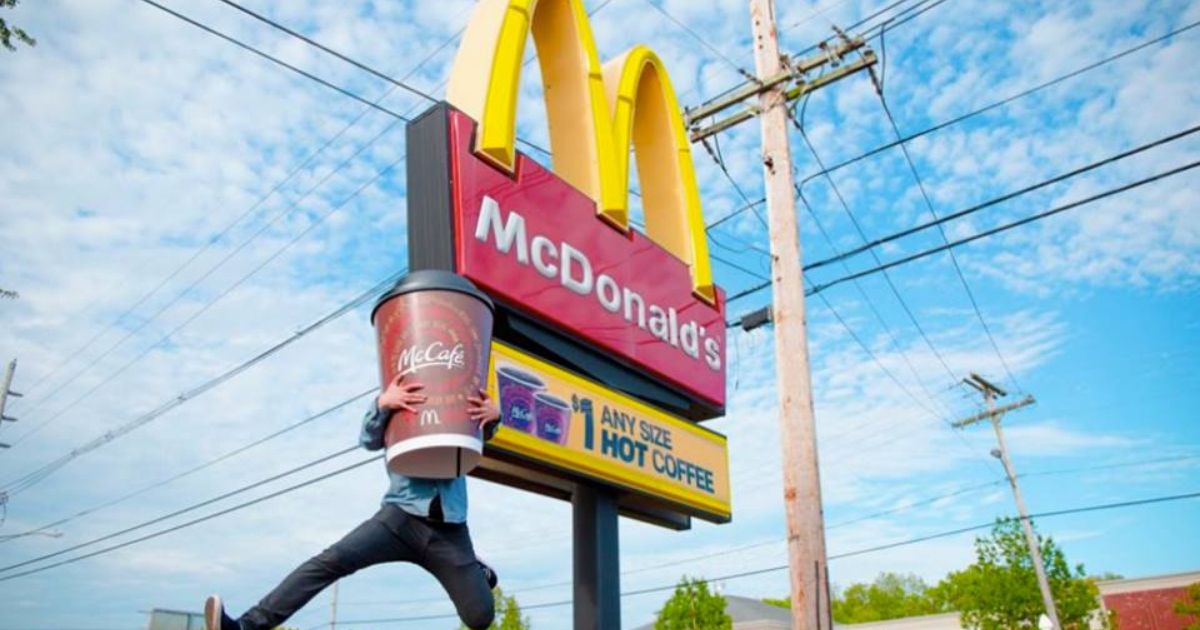 Facts About McDonald’s That’ll Make You Think Twice
“Two all beef patties, special sauce, lettuce, cheese, pickles, onions on a sesame seed bun.” Those are the lyrics to the famous jingle advertising McDonald’s Big Mac. Did you ever ...
click here to read more
Advertisement - Continue reading below
Share  On Facebook

Most states on track to meet emissions targets they call burden