WINSTON-SALEM, N.C. (Reuters) – When Ashley Nurkin’s 7-year-old daughter begins second grade in Charlotte, North Carolina, next week, it will be her first time going to school as a girl.

She will not be allowed to use the same bathroom as female classmates, leaving Nurkin even more worried about how her daughter will be received as the first transgender student at her public school.

“The anxiety before my kids go back to school goes up a notch every day,” said Nurkin, who has not yet told her daughter she will instead have access to staff restrooms. “I am dreading having that conversation.”

The emotional roller-coaster for U.S. transgender students going back to school in the next few weeks hit a new curve when a federal judge in Texas ruled late on Sunday that states did not have to follow Obama administration guidance that public schools should allow students to use bathrooms that correspond with their gender identity.

The injunction follows the U.S. Supreme Court’s decision earlier in August to halt a lower court ruling that would have permitted a transgender student who was born a girl to use the boys’ bathroom at his Virginia high school.

The rulings come as transgender rights are debated in courts, state legislatures and school districts across the United States, with arguments about bathroom usage eclipsing fights by students seeking to dress according to their gender identity and go by their preferred pronouns.

Parents and advocates of transgender youths say the heated political rhetoric and conflicting interpretations by courts will result in an already vulnerable population entering the new school year under a cloud of confusion and concern.

Forcing transgender students to use bathrooms consistent with their sex assigned at birth or single-stall accommodations away from their peers sets them up for isolation, embarrassment and harassment, advocates say.

“Every student should be able to go back to school being treated equally and consistent with their gender identity,” said American Civil Liberties Union lawyer Josh Block, who represents Virginia student Gavin Grimm in the first transgender bathroom rights case to reach the Supreme Court.

“It’s very unfortunate that what happens to them is going to depend on what the courts say is required instead of what administrators know is the right thing to do,” Block added.

School districts that have sought to give students access to bathrooms that align with their gender identity faced resistance from some parents and conservative groups.

Critics rallied earlier this month against a policy that would have let students attending North Carolina’s Charlotte-Mecklenburg Schools use bathrooms and changing facilities and participate in extracurricular activities, school photos and dress codes according to their gender identity.

Donica Hudson, a mother of three school-aged children, said the rules did not consider the dignity and privacy of all students.

“They want to force the rest of us to be uncomfortable,” Hudson said of those pushing for transgender rights. “This is all unnerving.”

The school district put a temporary hold on the bathroom and changing facilities provision in light of the stay issued by the Supreme Court in the Virginia school case on Aug. 3.

The Texas judge’s decision has further angered some parents of transgender students, such as Chelsa Morrison.

On Monday, she dropped her eight-year-old daughter, Marilyn, off for her first day of third grade at a suburban Dallas school, where district policy requires the transgender child to use a restroom in the library or nurse’s office if she does not want to use the boys’ bathroom.

Morrison pulled Marilyn out of school last spring when the stress of transitioning to living as a girl caused her to have violent stomach problems.

“They are letting our kids know they are ‘less than,'” she said in a phone interview. “These are not transgender rights. They are human rights for my daughter.” 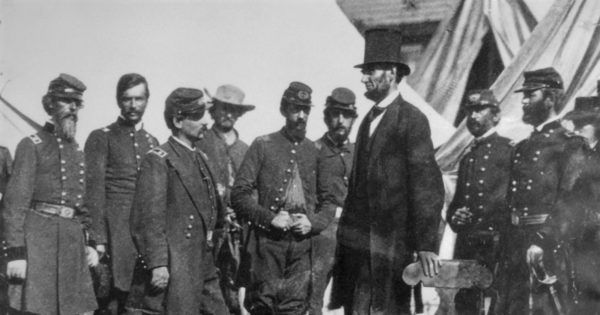