(Reuters) – Two gunshots were fired on University of Missouri’s flagship campus on Friday though no one was injured, the school said.

Police were investigating the shooting near a plaza on the campus, and were searching for a suspect, the university said.

“There is no indication of a current threat to campus,” the school added.

(Reporting by Brendan O’Brien in Milwaukee; Editing by Andrew Heavens) 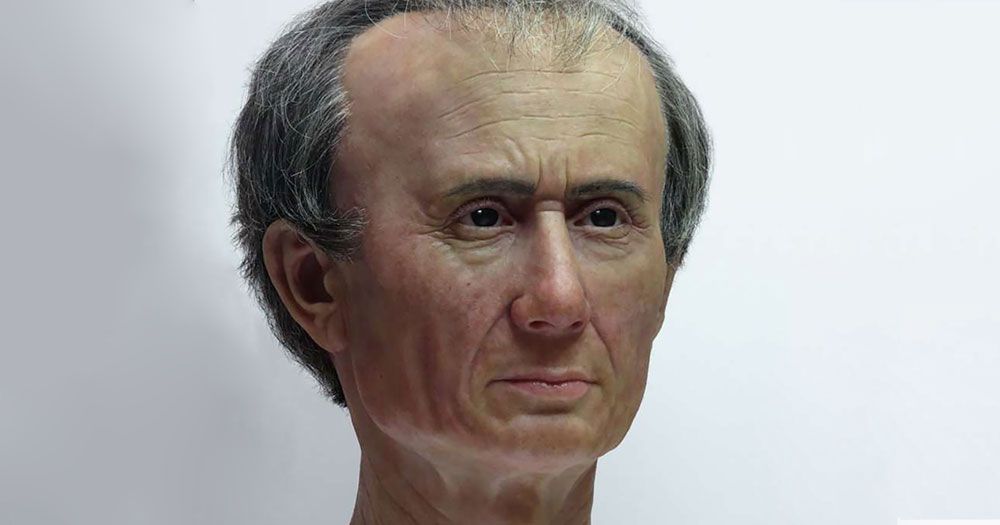 The Real Faces of History’s Most Famous Figures
Everybody wants to be remembered by future generations. Considering the countless number of human beings that have existed throughout history, it certainly would be a huge accomplishment if the people ...
click here to read more
Advertisement - Continue reading below
Share  On Facebook

The Most Dangerous Places in the World — Travel at Your Own Risk!