LOS ANGELES (Reuters) – Panera Bread Co is launching a “clean” kids menu, the restaurant chain said on Thursday, and it challenged rivals like McDonald’s Corp to stop luring children with junk food and toys that often have more taste and flash than nutritional value.

Panera said that by year end it will remove artificial flavors and colors, preservatives and sweeteners from the food served at its 2,000 restaurants.

Starting Sept. 7, its kids menu that includes soups, salads, pasta and sandwiches will be free of ingredients on Panera’s “no no list.” Side dishes will include organic yogurt, apples and sprouted grain bread rolls. Water is the default drink option, and organic milk and 100 percent juice are add-ons.

Panera’s announcement on Thursday came shortly after industry leader McDonald’s Corp said it eliminated artificial preservatives from chicken McNuggets, the most popular main dish in its Happy Meals for children.

Panera founder and Chief Executive Officer Ron Shaich has criticized such moves as too incremental, and challenged U.S. rivals to do better.

“What do you think kids are dipping those (McNuggets) in?” said Shaich, who added that the sauces served with chicken nuggets often are laden with sugar and artificial ingredients.

“This is not food as it should be. The meals we serve our children should be good food,” Shaich said.

Panera also said it would not use cartoon characters, “crazy” colors, toys, or toy-shaped food to lure children. Critics have blasted those practices, saying they target children at a vulnerable developmental stage and prompt them to nag parents to visit particular restaurants.

McDonald’s in recent years has tweaked its Happy Meal menu, giving parents the option to choose sliced apples over french fries and milk over soda. Nevertheless, it has resisted calls to stop using toys, cartoons and other gimmicks to make its Happy Meals more appealing to children.

“By letting their food speak for itself, Panera allows children to learn how to make food choices for the right reasons,” said Josh Golin, executive director of the Campaign for a Commercial-Free Childhood.

Golin said “parents will appreciate a dining experience where the focus is family and food, not cartoon characters and toys.” 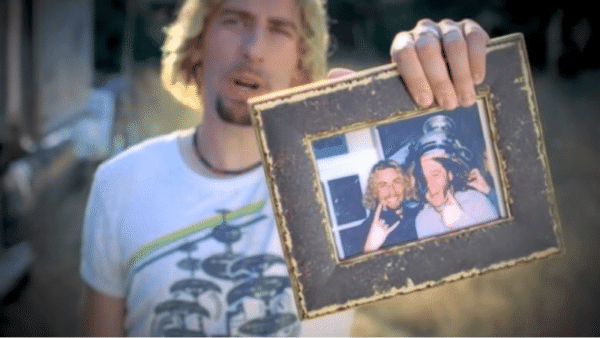 These Abandoned Buildings Around the Globe Are Frozen in Time

The Most Legendary & Iconic TV Moments Of The Last 100 Years