CLEVELAND (Reuters) – The state of Ohio filed a federal court appeal on Thursday seeking to restore a Republican-backed limit on early voting and accelerated voter-registration measures that were seen by civil rights groups as boosting minority turnout.

U.S. District Judge Michael Watson in Columbus ruled on Tuesday that Ohio violated voters’ rights by reducing the period that ballots could be cast before an election to four weeks from five weeks.

Watson’s decision also struck down Ohio’s elimination of a seven-day window during which residents could both register to vote and cast their ballots all in the same week – a period known as “Golden Week.”

Ohio’s Republican-controlled legislature abolished “Golden Week” and shortened early voting by seven days in 2014, drawing a legal challenge from the American Civil Liberties Union and the National Association for the Advancement of Colored People.

Watson sided with the ACLU and NAACP in finding that both changes, which critics said directly limited opportunities for minority participation in elections, violated the Voting Rights Act of 1965 and were unconstitutional.

On Thursday, Ohio Secretary of State Jon Husted, a Republican, petitioned the 6th U.S. Circuit Court of Appeals to review Watson’s decision, which he said scrapped a court-approved settlement the state previously reached with the ACLU and NAACP on early voting.

The settlement allowed voters to cast ballots on multiple Sundays leading up to a presidential election and provided for additional evening voting hours, according to ACLU documents.

The appeal came a day after the Ohio General Assembly passed legislation that would require any resident or organization to post a cash bond with a local court in order to keep polling stations open later than scheduled on election day.

Judges in Ohio have on occasion ordered some polls to extend their hours because of voting equipment problems, major traffic issues and severe weather, including during the 2016 primaries.

Opponents of the bill have said it violates the 24th Amendment to the U.S. Constitution, which expressly prohibits the imposition of a “poll tax.” 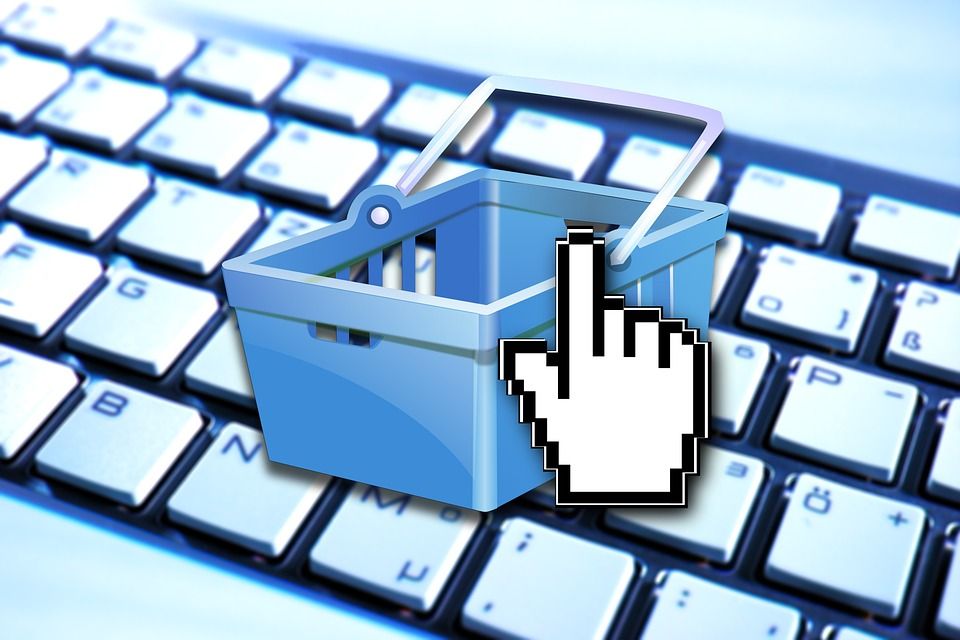 Obama: Filtered water in Flint is safe for kids over 6 years old