WASHINGTON (Reuters) – President Barack Obama will have the chance to see the stalactites and bats of Carlsbad Caverns and the giant sequoias in Yosemite next weekend when he takes his family to two famous U.S. national parks.

The July 17-19 trip to New Mexico and California is a way for Obama to promote his environmental track record during his time in office, while also spending time with his teen daughters, Malia and Sasha.

“I want to make sure that the American people are able to enjoy the incredible national parks, the incredible beauty, the mountains, the oceans, that have been one of the greatest gifts that we’ve ever received,” Obama said in a preview of his trip posted on Facebook.

“I want to make sure that the whole world is able to pass on to future generations the God-given beauty of this planet,” he said.

Obama has worked to cement his legacy on environmental protections as the end of his time in office draws nearer.

The White House said that he has protected more than 265 million acres of public lands and waters and historic sites with new parks, monuments and restrictions for development – more than any other president.

To mark the centennial of the national parks system in 2016, Obama launched a plan to give all fourth grade students and their families free access to visit national parks.

Obama took his daughters to visit the hot springs of Yellowstone National Park and the Grand Canyon in 2009 and Acadia National Park in Maine in 2010.

Last August, he hiked on a glacier at Kenai Fjords National Park in Alaska. 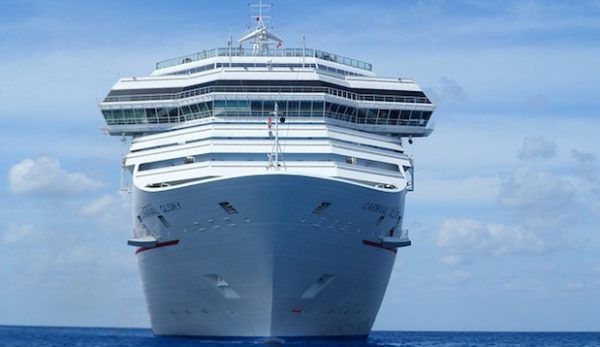