MADRID (Reuters) – Six people stand almost shoulder-to-shoulder in a black room – the entire audience for a play unfolding just an arm’s length away. With minimal set and a cast of only two, this is theater stripped to its bare bones.

The micro-theater trend has exploded since a first production in a former Madrid brothel in 2009. “Microteatro” is now an established brand, with theaters in 13 cities in Spain and the Americas.

Its success – the venue that originated the format put on its 1,000th show in April – provides a bright spot in Spanish theater which has suffered from cuts in arts funding and a drop in audience spending since an economic crisis.

In the bar at the Madrid venue, 30-year-old theater-goer Maria Renee explained the appeal.

“The good thing is you don’t have to plan ahead. You can see one play or five,” she said, examining the productions on offer that evening.

Each short play costs only four euros ($4.50) and is repeated up to seven times a night, so spectators can dip in and out of the evening’s program.

The format follows a basic idea of three 15s: plays of 15 minutes for around 15 audience members in a 15 square-meter (160 square-foot) space.

In the original production, 13 independent theater groups put on 13 different shows, themed around prostitution, in the rooms of the former brothel where the sex workers used to receive their clients.

That show was so successful, with queues of more than 200 people waiting to get in, that the team bought a space around the corner. Since then theater companies around Spain and from places as far away as Miami and Mexico have bought licenses to use the Microteatro logo, marketing and house style.

Playwright and director Jose Luis Lozano, 34, says the format is a showcase for new work and provides a training ground for writers.

“You’re obliged to say a lot in a short time. It’s a good place to experiment with your style,” he said.

For the players, the closeness to the audience makes the experience like a constant camera close-up, says Anthony Rotsa, a British actor starring in the theater’s only English-language play. 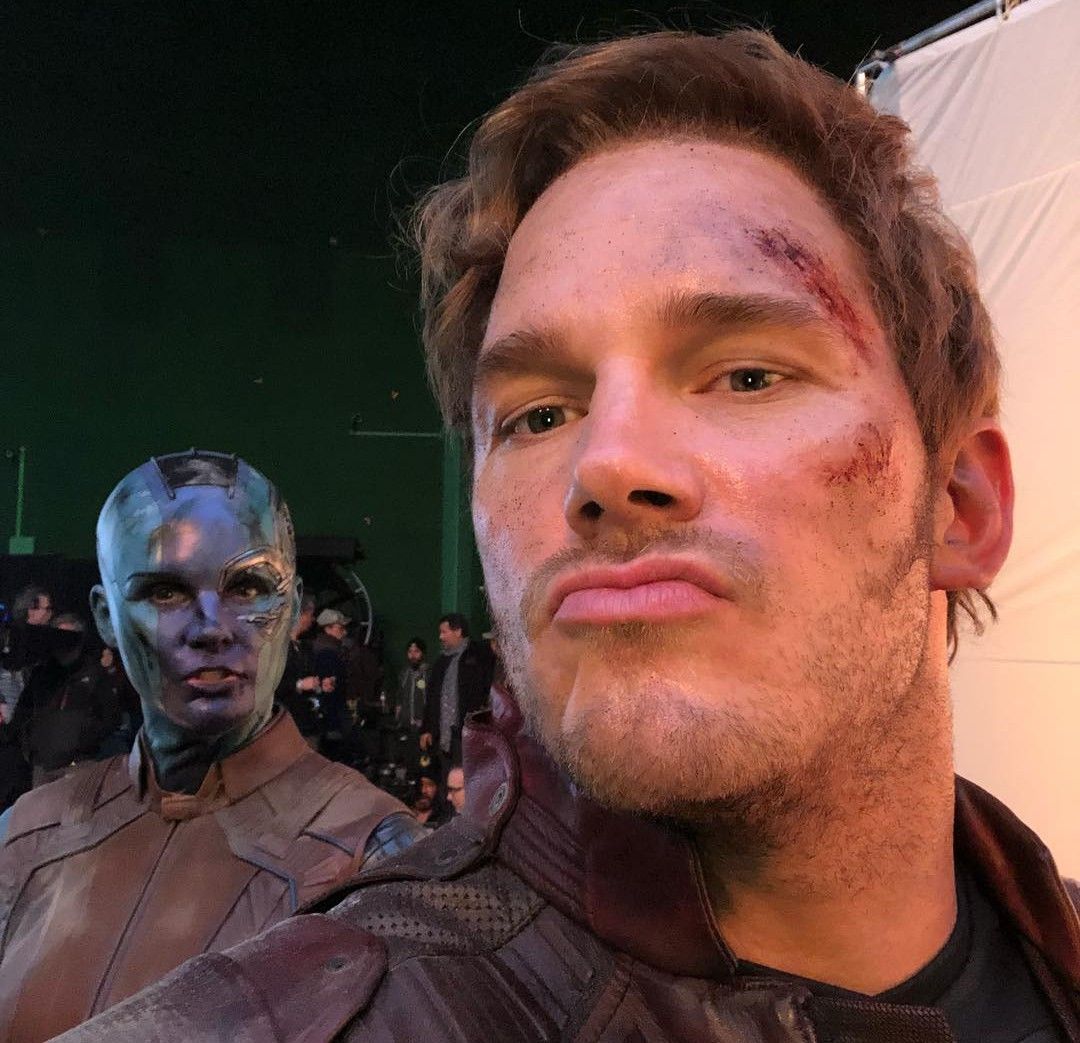 The Biggest Celebrity to Come Out Each State
Sometimes we forget that most celebrities started out as regular people, just like us. Many of them grew up in normal families in small towns, going to public school before ...
click here to read more
Advertisement - Continue reading below
Share  On Facebook

The Many Reasons Why Queen Elizabeth Is a Glorious Grandma