(Reuters) – A Washington state man was sentenced on Friday to eight years in prison for his role in helping the management of the successor website to Silk Road, an online black market where illegal drugs and other goods were sold.

Brian Farrell, who prosecutors say was a staff member for Silk Road 2.0, was sentenced by U.S. District Judge Richard Jones in Seattle after pleading guilty in March to a charge of conspiracy to distribute heroin, cocaine and methamphetamine.

Farrell, 27, was arrested in January 2015 as trial was under way in the case of Ross Ulbricht, the creator of the original Silk Road, which authorities say Ulbricht ran under the alias “Dread Pirate Roberts.”

Ulbricht, 32, was sentenced in May 2015 to life in prison after a federal jury in Manhattan found him guilty on charges including distributing narcotics.

Silk Road 2.0 was launched late in 2013, weeks after authorities had shuttered the original Silk Road website and arrested Ulbricht.

In November 2014, federal authorities in Manhattan announced they had shut down Silk Road 2.0 and arrested its alleged operator, Blake Benthall, who prosecutors say operated the website under the name “Defcon.”

Prosecutors say Farrell was a key assistant to Benthall and was part of a small staff of online administrators and forum moderators, using the moniker “DoctorClu.”

In court papers, prosecutors said that during a search of his residence in Bellevue, Washington, in January 2015, Farrell said he worked as Defcon’s righthand man.

A lawyer for Farrell did not immediately respond to a request for comment. 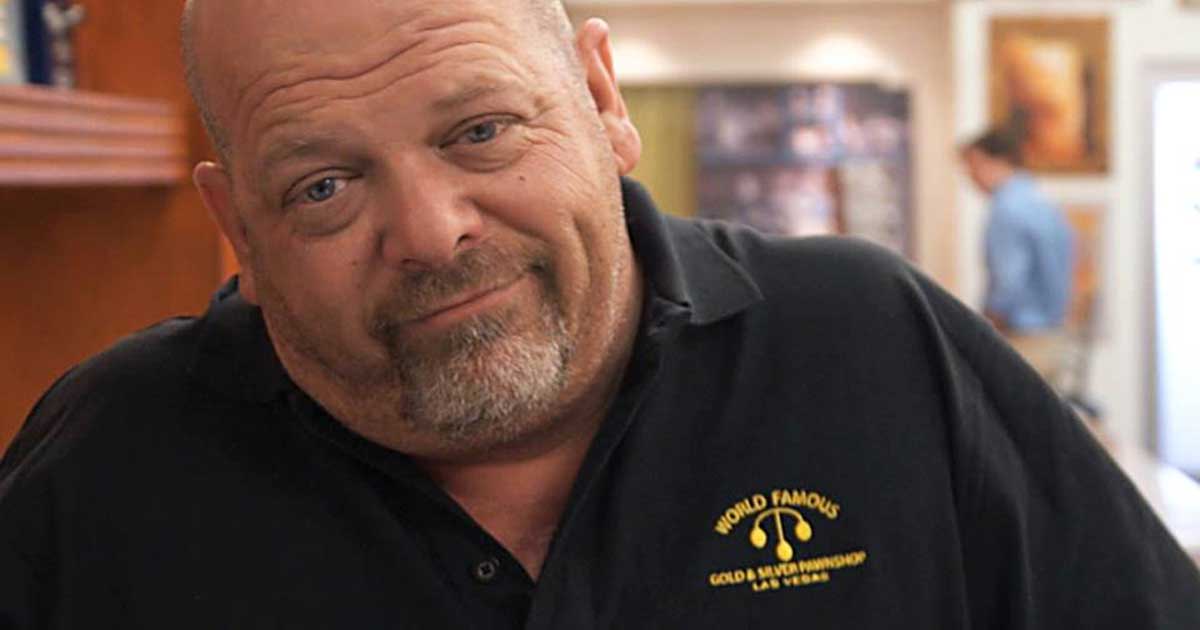 The Most Valuable Items Ever Found on ‘Pawn Stars’
If you love perusing garage sales or antique stores hoping to find that gem of an item, then chances are you’re a fan of the wildly popular Pawn Stars on History ...
click here to read more
Advertisement - Continue reading below
Share  On Facebook

Dangerous and Extreme Places in the World Where People Actually Live

Money-Saving Tips Everyone Should Know

Celebrity Couples Who Don’t Care What Anyone Thinks of Them