BOCA RATON, Fla., Feb. 22, 2017 /PRNewswire-USNewswire/ — In the wake of U.S. President Donald Trump’s executive order to roll back the Dodd-Frank Act, another set of financial regulations could face scrutiny in Washington, D.C.

In 2002, Congress passed the Sarbanes-Oxley Act in a hasty response to a number of high-profile accounting scandals at large companies such as Enron and Worldcom that left thousands of employees and investors with gutted retirement funds.

Since the implementation Sarbanes-Oxley nearly 15 years ago, however, the continuously increasing rates of accounting class action litigation in recent years indicates that accounting misbehavior does not seem to have decreased.

Despite the apparent decrease in the number of restatements since the Sarbanes-Oxley Act, the Securities and Exchange Commission took a major step in fighting fraud with the formation of the Financial Reporting and Audit Task Force in 2013, which takes more proactive steps in identifying companies to investigate for potential accounting violations. As a result, the number of SEC enforcement actions involving accounting issues rose.

SEC Chair Mary Jo White reinforced the Commission’s focus on accounting fraud in her March 2016 speech at the SEC’s and Rock Center’s Silicon Valley Initiative, where she cited continued “instances of public companies and their senior executives manipulating their accounting to meet various expectations and projections” and indicated that the focus on fraud would likely expand. As a result, recent years have been marked by record-breaking numbers of SEC enforcement actions alleging financial violations.

Overall, it appears that managers’ accounting manipulations have persisted over the years but discovery rates have likely increased due to the SEC’s sustained focus and proactive actions to unveil fraud. The increase in SEC actions has had significant implications for private litigation, which also have increased in recent years, according to Cornerstone Research.

Business groups would like to relax the Sarbanes-Oxley rule mandating public firms to hire outside accounting firms to attest that their internal controls are effective in preventing fraud. All eyes are on Washington, D.C. to see if they get their wish. 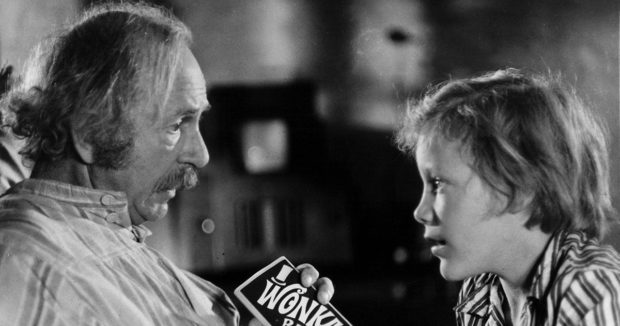 Every American Retailer Facing Bankruptcy Thanks To The Pandemic

The Crazy Truth About the Real Wild West