TUCSON, Ariz., June 13, 2017 /PRNewswire-USNewswire/ — In response to North Korean missile tests and threats to Hawaii, state officials are looking at nuclear preparedness plans that have not been updated since 1985, according to the British newspaper Express.

The plans include “reviewing existing procedures for mass casualty and fatality management,” in addition to “conducting in-service training for key staff regarding weapons effects.”

A strike on Honolulu, which is now within reach of North Korean missiles, could kill around 40,000 people. Los Angeles is also within range.

Additionally, the whole U.S. could be affected by the electromagnetic pulse (EMP) from a high-altitude explosion of a single nuclear warhead. The electrical grid could be destroyed, crippling the entire nation and resulting in massive deaths. Replacing critical large transformers could take decades. “Congress and the Administration need to take immediate action to harden the grid against EMP,” states Physicians for Civil Defense president Jane M. Orient, M.D.

U.S. nuclear preparedness is not simply outdated, she adds.

“The rudimentary program we had in the 1950s is virtually gone.”

Radiation monitors suitable for measuring the high doses that could result from a nuclear detonation were destroyed or given away and not replaced. A few are still available on the private market, along with superior technology that the federal government has ignored.

Much could be done at minimal cost, as demonstrated in a project that trained and equipped rural Arizona fire stations. But today, American civil defense is “self-help.”

Physicians for Civil Defense distributes information to help to save lives in the event of war or other disaster. 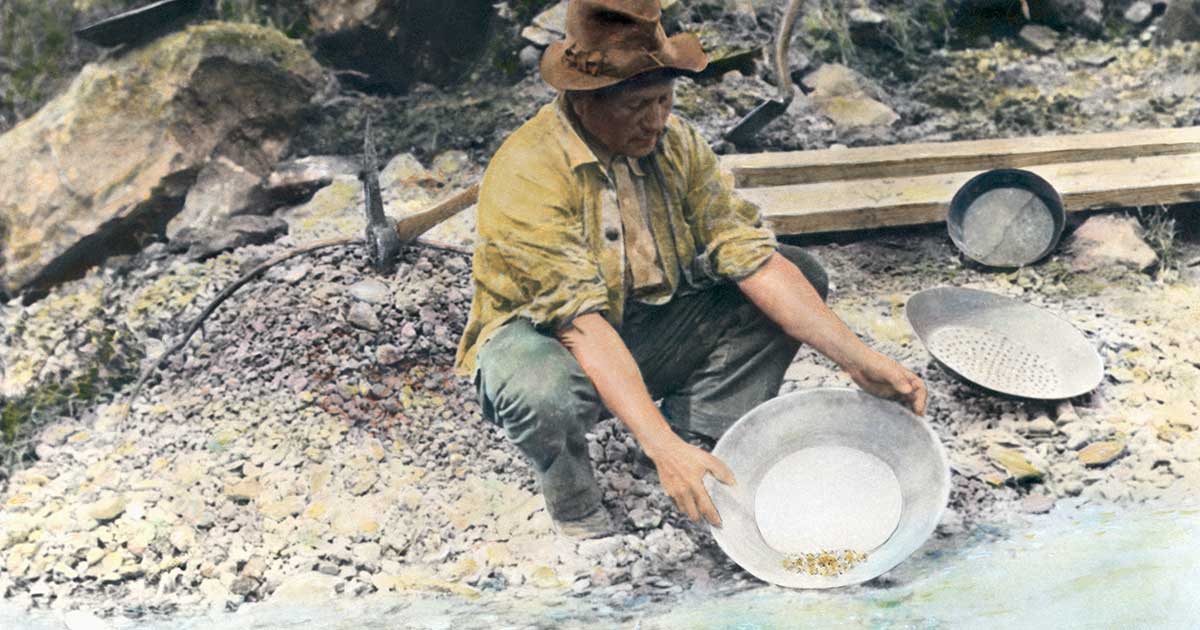 Pool Noodle Life Hacks That Will Completely Change Your Life

Disaster declared for Louisiana floods that have killed five

8 Students Renovated An Old School Bus. What It Turned Into Is Incredible.