ATLANTA (Reuters) – The suspect sought in the killing of a Georgia police officer was found hiding in the trunk of a car in Florida early on Monday after a 28-hour manhunt, police said.

Royheem Delshawn Deeds, 24, of Helena, Georgia, was arrested on a murder charge in the slaying of Patrolman Tim Smith, 31, on Saturday, the Georgia Bureau of Investigation (GBI) said in a statement.

Nassau County, Florida, sheriff’s deputies found Deeds on a highway just over the Georgia-Florida line after receiving a tip about the car he was traveling in, the GBI said.

Smith, who worked for the police department in Eastman, Georgia, about 55 miles southeast of Macon, was answering a 911 call about a suspicious person when he encountered Deeds on Saturday night, according to the bureau.

The officer was shot once as he got out of his patrol car, and returned fire as Deeds fled the scene, according to a statement.

On Monday, Florida police arrested two other people found in the car with Deeds: His sister, Franshawn Deeds, 22, and her boyfriend Jamil Mitchell, 32, the GBI said.

They face charges related to the case and were in custody in Florida awaiting extradition to Georgia with Royheem Deeds, according to the statement. 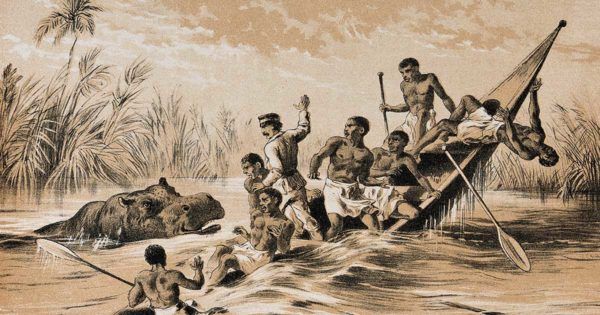 Celebrities Who Have Surprising College Degrees

These Are the Smartest Animals in the World

The Greatest Actresses of All Time, Ranked

Ranking the Greatest Drummers of All Time