Overall, 47 percent of Floridians support Obama’s Cuba policy, while Trump’s policy changes announced on June 16 in Miami garnered 34 percent support. However, Trump’s policy changes did receive a plurality of support. The Trump administration’s plans to prohibit commerce with Cuban businesses owned by the military and intelligence services won support form 43 percent of respondents, while 25 percent opposed and 33 percent said they were not sure.

Trump’s new restriction to only allow Americans to visit Cuba as part of a tour group received 44 percent support, while 32 percent opposed and 24 percent were not sure. His decision to retain an American embassy in Havana was most popular, with 61 percent supporting, 13 percent opposing and 15 percent not sure.

“Despite support from Floridians for President Trump’s Cuba policies, they are pessimistic that they will improve the life of the Cuban people,” said Monica Escaleras, Ph.D., director of the BEPI. “Overall, people are more supportive of President Obama’s Cuba policy.”

The online survey, which polled 500 Florida residents, was administered through Survey Sampling International (SSI). The survey has a margin of error of +/- 4.3 percentage points. The polling results and full cross-tabulations are available at http://www.business.fau.edu/bepi. 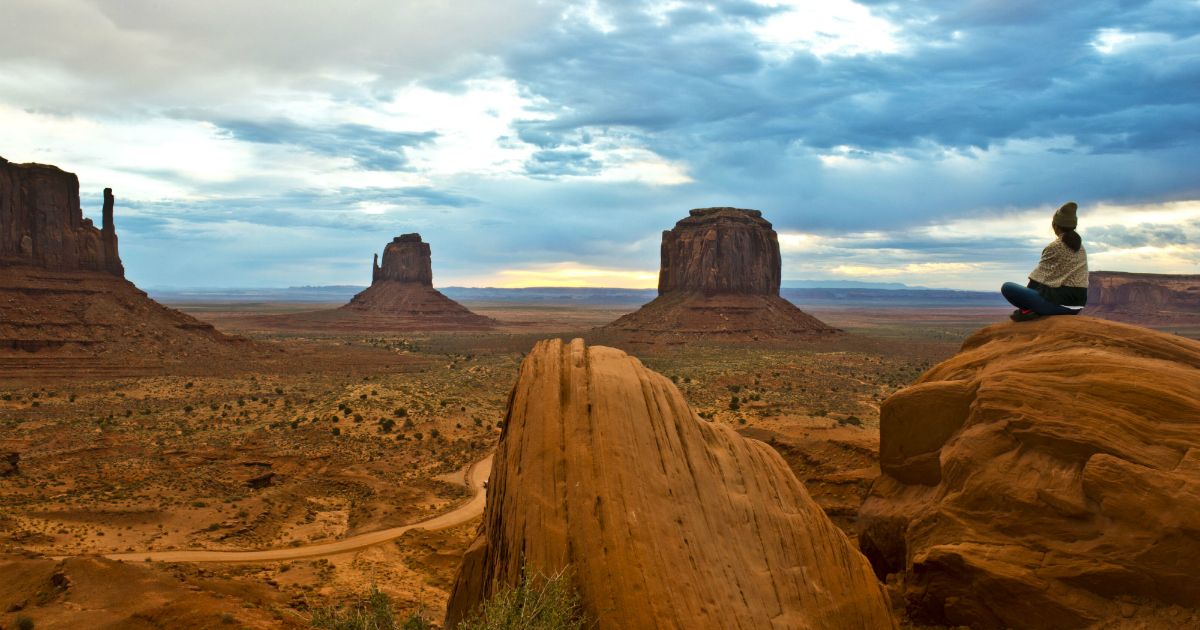