In 1973  Connecticut, Lego finally opened its doors to the booming American market. Before that, Samsonite was the licensed distributor for the world famous building brick toys. As it was becoming a household name in the luggage industry, it was also making strides for the beloved toy in European markets as well as America. One of the European Lego sets, featured above, was created in 1968 with 91 little pieces that came together to build a war-era Willys Jeep.

The Samsonite Lego bricks can be found on sale all over the internet, with models auctioning off at hundreds of dollars a pop. The eBay seller of this Jeep,  which is still plastic wrapped from the day it was sold, auctioned off at a much higher price.

Can you guess how much it sold for?

This model sold for a jaw-dropping $1,049 dollars. That’s right.

If you go to AutoTrader, you can find an array of used Jeeps that fall under the same price bracket as this Lego set.  Thankfully, the person who sold the Lego Jeep shipped it priority with plenty of bubble wrap for the new owner. Do you think they’ll ever open it themselves?

SHARE if you think this set is as awesome as we do!! 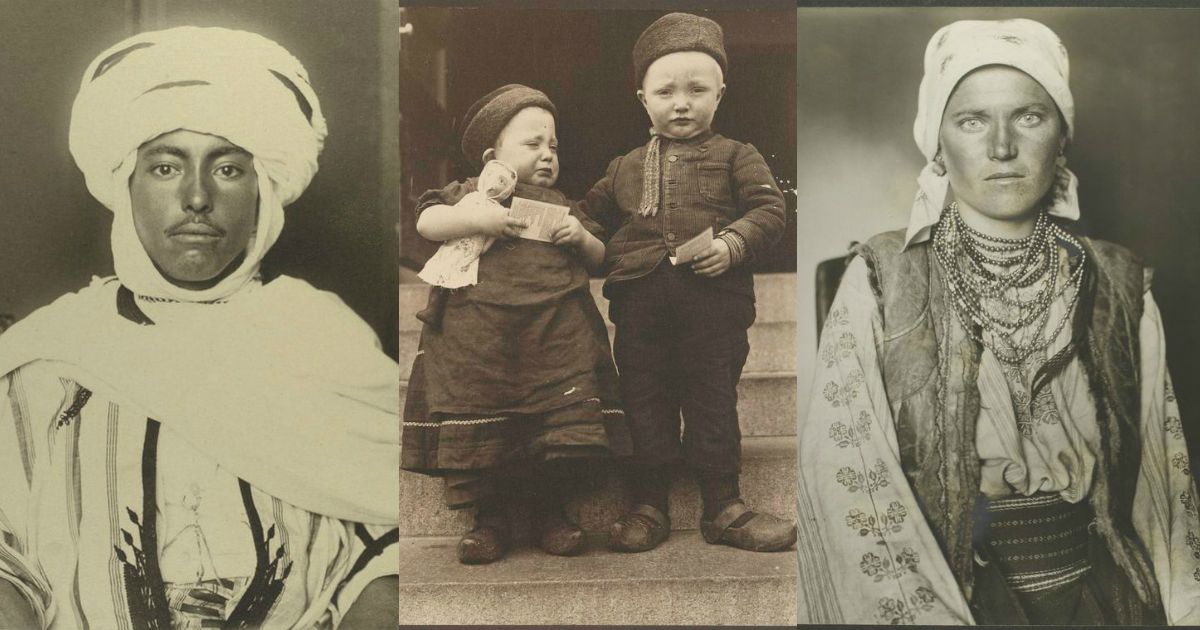