PHOENIX (Reuters) – Arizona’s governor signed into law on Friday a bitterly contested proposal that will restore a federal health insurance program for children from low-income families, making it the last of its 49 counterparts to join the program.

Arizona opted out of the federal Children’s Health Insurance Program in 2010 over cost concerns as it grappled with a budget crunch.

The program aims to help working families who earn too much to qualify for Medicaid health care coverage for the poor, but who cannot afford private health insurance.

Arizona’s Republican governor, Doug Ducey, signed the legislation over fierce objections from the top two lawmakers in his own party a matter of hours after it cleared the Republican-led legislature.

The debate over the program was among the most rancorous of the legislative session and focused on both costs and the fact that the measure was tacked on to a virtually unrelated school voucher bill, prompting concerns that the law would face a legal challenge.

Backers said the program is desperately needed to close a gap in affordable health insurance options and to ensure that children are able to grow up healthy.

Even though the state is no longer required under the program to contribute funds in exchange for federal dollars, as was the case in 2010, opponents argued that Arizona citizens are still indirectly financing the program by paying for the program through federal taxes.

The law could take effect as early as August. 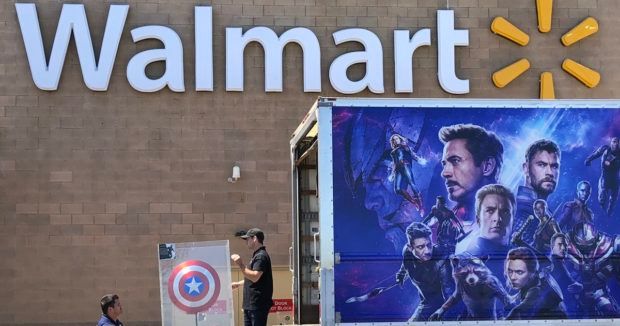 Corporate States of America: Each State’s Most Identifiable Company
There is perhaps nothing more American than big business. So it’s only fitting that each state of the union has at least one company that is as tied to the ...
click here to read more
Advertisement - Continue reading below
Share  On Facebook

Dispatch from inside the conventions

Behind the Scenes: What It’s Really Like to Work at a Movie Theater