“We will be reviewing the case and seeing what, if anything else, we need to do in court,” Lynch told Reuters in an interview.

Lynch did not say what legal options the Obama administration may pursue following a split decision by the Supreme Court justices last week that left in place a block on the executive action by a lower court.

She said any future executive actions Obama may take on immigration would be left to the White House.

In a wideranging interview on topics from gun control to the effect of the planned exit of Britain from the European Union, Lynch identified espionage from foreign nationals on U.S. companies as a “tremendous problem.”

The Federal Bureau of Investigation has reported a 53 percent increase in cases of economic espionage between 2014 and 2015 and the majority of cases involve Chinese nationals as culprits.

Most recently, Xu Jiaqiang, 30, was charged with economic espionage and theft of trade secrets, for stealing software source code from his U.S. employer with the intent of benefiting the Chinese government.

“It is a matter of priority for us,” Lynch said. “When companies or industries are preyed upon by others, be they individuals, be they state actors who literally steal the fruit of their intellectual labors, essentially they are stealing from future generations also.”

Asked to comment on the impact of Britain’s decision at a referendum last week to leave the European Union, Lynch said the law enforcement relationships between the United States and both Britain and the European Union would remain strong.

Asked about changes that should be made in the wake of the mass shooting in Orlando on June 12, Lynch did not say if the Justice Department or the Obama administration was working on more executive actions on gun control but would continue research on “smart-gun” technology.

A smart gun is one that can only be fired by the authorized user, often by requiring a palm print, in order to prevent gun theft or accidental shootings.

“That’s going to be a longer-term project. One of the things that we want to make sure is that people who do own guns lawfully have a way to make sure that their family members are safe in the house with them,”

Lynch said the Justice Department is looking to see if the federal government can move smart-gun research forward, including on technology that can be used by the military.

Lynch also said that it was important for the Justice Department to look at individuals in the ongoing criminal investigation into the Volkswagen <VOWG_p.DE> emissions scandal. 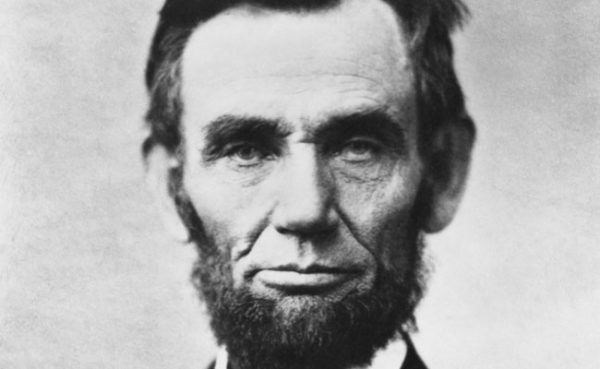 Forgotten Old Products That Have Made a Comeback