Tarzan is swinging back into Hollywood with a new movie that was feted with a jungle-like premiere in Hollywood.

“The Legend of Tarzan,” directed by “Harry Potter” filmmaker David Yates and out in theaters on June 30, sees Swedish actor Alexander Skarsgard play the rope-swinging hero with Australian actress Margot Robbie as his wife Jane.

The film follows the story of Tarzan’s life in England after he leaves the jungle, but he is lured back to the Congo unwittingly by the villainous Leon Rom (Christoph Waltz) and accompanied by Jane and American diplomat George Washington Williams, played by Samuel L. Jackson. Jane is kidnapped by Rom, forcing Tarzan to embrace his jungle roots and friends to rescue her and stop Rom enslaving the Congolese people.

Despite being held hostage for much of the film, Robbie said Jane is not a damsel in distress.

“I think she’s just always actively seeking a way to problem solve and find her way out of a situation she is in, and she’s a very defiant…well, she’s held captive but she’s not really taking it so well, and she’s actively finding her way out of the situation rather than waiting for her husband to save her,” she said.

This is the first of two films released this year for Yates, who also directed the eagerly anticipated Harry Potter spin-off “Fantastic Beasts and Where to Find Them” from a screenplay written by Potter author J.K. Rowling. The film is due out in November.

“When we adapted the books, we’d always have to leave out things you hated leaving out because they didn’t quite work in the structure of the storytelling for the movie, or the movie would just be far too long. With this, it’s just pure Jo, from the first page to the last page,” he added. 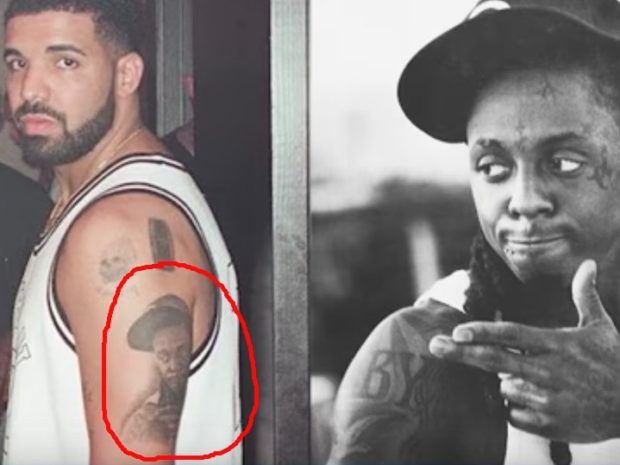 Celebrity Tattoos You Probably Never Knew Existed
Tattoos are an incredible way to express yourself without having to say anything out loud. And when you’re a celebrity with an unlimited amount of cash, you can get all ...
click here to read more
Advertisement - Continue reading below
Share  On Facebook