LOS ANGELES (Reuters) – Led Zeppelin guitarist Jimmy Page testified in a copyright infringement trial on Wednesday that he did not recall hearing until recently the song containing the musical riff his band is accused of stealing for its 1971 hit “Stairway to Heaven.”

Page, 72, took the witness stand on the second day of the trial in federal court in Los Angeles, where the British band is accused of lifting the opening chords for “Stairway to Heaven” from American band Spirit’s 1967 instrumental song “Taurus.”

The lawsuit has called into question the originality of Led Zeppelin’s signature song and one of the most widely heard compositions in rock history.

Page said he owned Spirit’s self-titled 1968 album that includes “Taurus,” which contains a descending chromatic four-chord progression that is at the center of the lawsuit.

But Page said the album was one of over 9,000 vinyl albums and compact discs in his music collection, and that he did not know when it made its way into his library.

“I don’t think I have listened to the first album,” Page said.

The civil action was brought by Michael Skidmore, a trustee for the late Randy Wolfe, Spirit’s guitarist and the composer of “Taurus.” Wolfe drowned in 1997.

Skidmore’s complaint seeks to have Wolfe’s name added to the writing credits for “Stairway to Heaven” and damages in an amount to be proven at trial.

Page, dressed in a suit with his white hair in a ponytail, testified that he liked Spirit and had heard a few of the band’s songs on the radio in the 1960s, but not “Taurus.”

He also said that Led Zeppelin regularly played a riff from Spirit’s song “Fresh Garbage” in its live shows in 1968 as part of a medley for the Led Zeppelin song “As Long as I Have You.”

But Page said he did not recall opening for Spirit at Led Zeppelin’s first U.S. show in Denver in 1968 and had never seen Spirit perform live.

Page said he listened to “Taurus” for the first time only after he was made aware of comparisons being made on the internet between “Stairway to Heaven” and “Taurus” in recent years.

“It was totally alien to me,” Page said of “Taurus.”

Led Zeppelin attorney Peter Anderson said in the trial’s opening arguments that the musical riff in dispute was not unique.

Testimony in the case is scheduled to resume on Thursday. 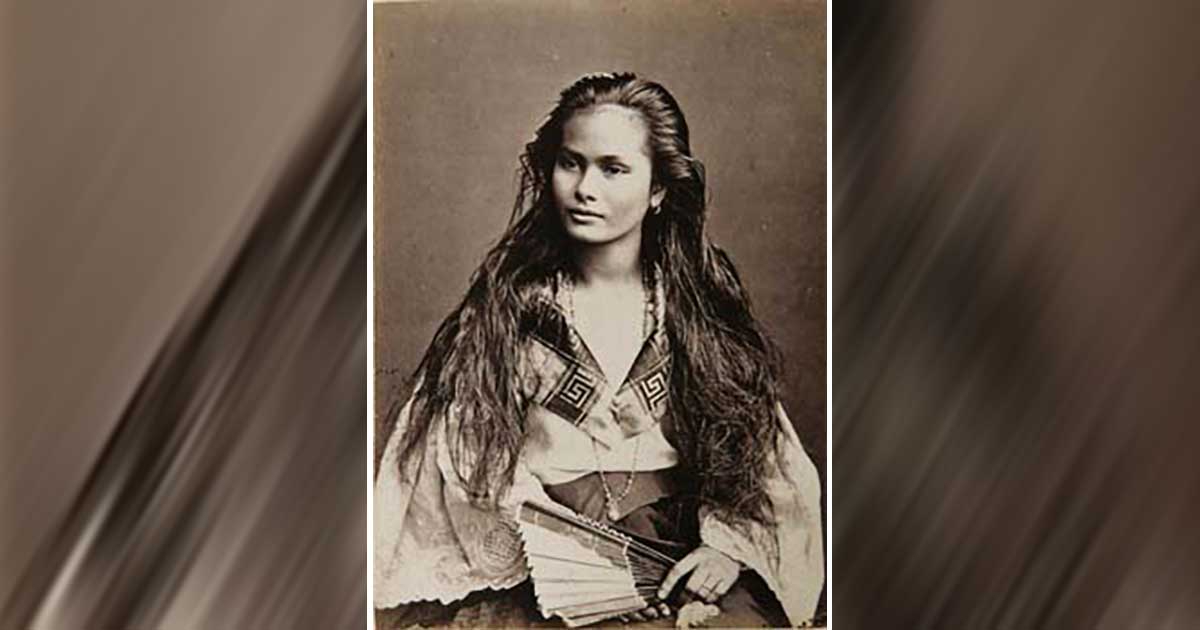