(Reuters) – British pop singer Jessie J on Friday persuaded a U.S. appeals court to reject a California songwriter’s claim that she stole the melody from one of his songs for her 2011 hit “Domino.”

The 9th U.S. Circuit Court of Appeals said Will Loomis did not show that Jessie J, Dr. Luke, Max Martin and other “Domino” writers had access to his 2008 song “Bright Red Chords,” and that his copyright was infringed.

Loomis said he had furnished a copy of his song, recorded in 2009 with his band Loomis and the Lust, to a record executive assigned to “find” and “share” music, and that through her it could have found its way to the “Domino” writers.

He also said Dr. Luke and Martin could have accessed “Bright Red Chords” in 2010 while helping Katy Perry record her “Teenage Dream” album, either from the local music scene or from a former Loomis and the Lust guitarist who had joined Perry’s band.

Writing for the Pasadena, California appeals court, however, Circuit Judge Richard Clifton said the “bare corporate receipt” of Loomis’ song was not enough to let the case go to trial.

“At bottom, the record consists primarily of Loomis’s speculations of access unsupported by personal knowledge,” Clifton wrote. “The other evidence did not fill the breach.”

Michael Gross, a St. Louis-based lawyer for Loomis, said in an interview he expects his client will seek a rehearing.

“If the opinion stands, it could serve as a blueprint for publishing companies to solicit works that make their way into the companies’ own music,” Gross said. “The copyright rule the court relied on was not meant to create that opportunity.”

Christine Lepera, a lawyer for the defendants, said they are pleased with the decision, which upheld a November 2013 lower court ruling.

“Domino” peaked at No. 6 on the Billboard Hot 100, and reached No. 1 in the United Kingdom. Jessie J’s birth name is Jessica Cornish. 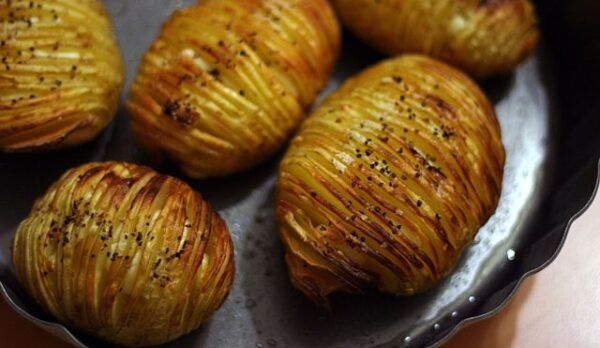 These Cooking Hacks Will Make You Feel Like a Pro in the Kitchen
After a long day at the office, no one likes to come home and spend two hours cooking dinner only for it to burn or otherwise not turn out how ...
click here to read more
Advertisement - Continue reading below
Share  On Facebook

The Aluminum Foil Trick Everyone Should Know About