Japan killed 177 whales in the northwest Pacific Ocean this whaling season, according to London’s The Independent.

This has, predictably, caused controversy and an uproar from animal activists. The Japanese Fisheries Agency claims that the purpose of the killing is scientific research, the newspaper reported, claiming that data on the whales’ stomachs is collected and analyzed. But critics argue that it ultimately comes down to money. The meat is sold for commercial use after it’s captured.

Humane Society International, a worldwide animal rights charity, has called for the country to stop killing the whales.

“My heart sinks each time the Japanese fleet returns to port with these magnificent animals rendered into blocks of meat pre-packed for the supermarkets,” HSI Vice President Kitty Block said. “Japan continues to wrap its whaling activities in the disguise of science and uses extraordinary sophistry to try to confuse the global public. But make no mistake, this is about killing whales for commercial purposes, something clearly prohibited by international law. The International Whaling Commission has not asked for this research, and its Scientific Committee has criticized the North Pacific research program.

“Astonishingly, Japan now says it is researching sustainable catch, meaning that the entire point is to kill more of these magnificent, protected creatures.”

The Independent reported that the agency has submitted a plan to the International Whaling Commission that will keep it operating in the northwest Pacific Ocean for the next decade. It plans to capture 304 whales per year, each year, until 2028. 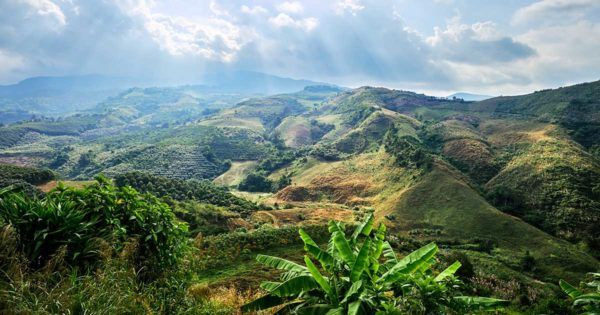 How Well Do You Know Asian Geography?
Asia is the largest continent on Earth, with a population twice the size of the rest of the world. With five totally distinct regions and an assortment of cultures, Asia ...
click here to read more
Advertisement - Continue reading below
Share  On Facebook

The World’s Most Dangerous Special Forces