WASHINGTON (Reuters) – Actor and comedian Bill Murray has been chosen to receive the 19th annual Mark Twain Prize for American Humor by the John F. Kennedy Center for the Performing Arts.

Murray, the star of such movies as “Groundhog Day” and “Rushmore,” will be awarded the prize named for the great 19th century U.S. novelist and satirist on Oct. 23, the Kennedy Center said in a statement on Monday.

“An award-winning writer, actor and comedian, his brilliant wit and infectious spirit continue to inspire our laughter across generations both on and off the screen,” said Kennedy Center President Deborah Rutter.

Murray, 65, is among the best-known stars to emerge from NBC’s “Saturday Night Live.” He performed on the groundbreaking television comedy show from 1977 to 1980 and honed his skills portraying insincere and lovably smarmy characters.

He portrayed a dim-witted groundskeeper in “Caddyshack,” was a paranormal investigator in “Ghostbusters” and stood out as a mobster in “Mad Dog and Glory.”

Murray was nominated for a Best Actor Academy Award for his portrayal of a jet-lagged movie star in “Lost in Translation.” He has won two Emmy Awards.

In a statement, Murray said he was honored to receive the award. “I believe Mark Twain has rolled over in his grave so much for so long, that this news won’t disturb his peace,” he said.

The award ceremony will be recorded for television broadcast. 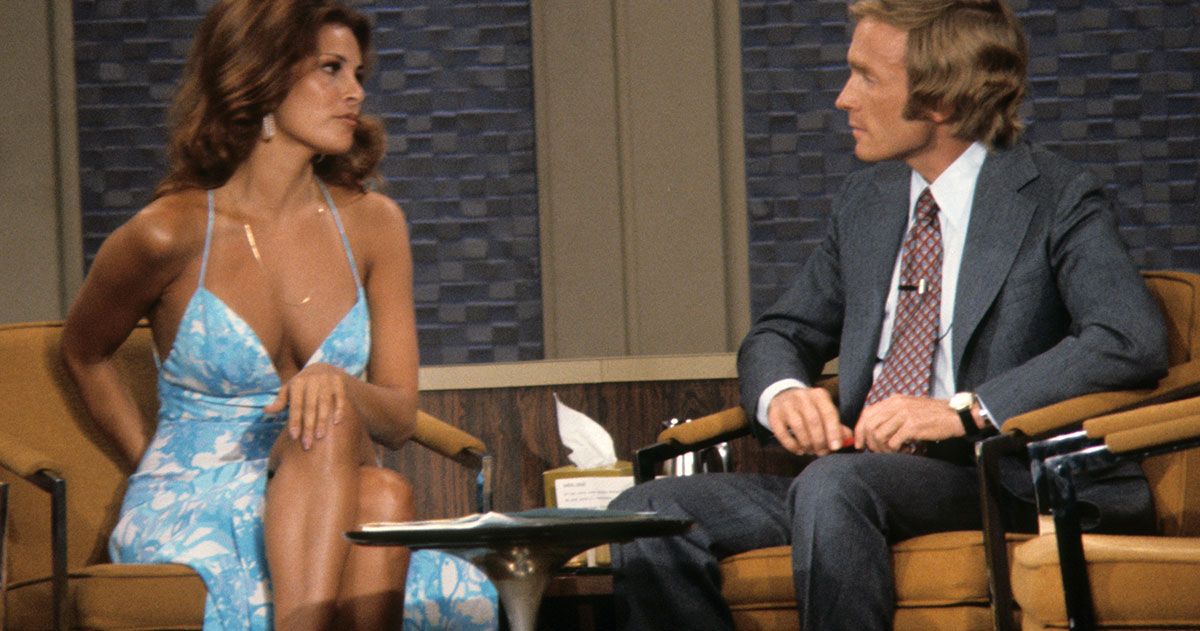 Groovy, Rare Vintage Photos That Will Take You Down Memory Lane
Who doesn’t love a good trip down memory lane? Science suggests that our feelings of nostalgia have a close relationship to a heightened emotional state, most specifically to our happiest ...
click here to read more
Advertisement - Continue reading below
Advertisement - Continue reading below
Share  On Facebook