Both apprenticeship alumni, Chris Inlow and Chris Pritchard, are university graduates and military veterans.  At Mercuria, they participated in an intensive one-year on-the job development training in the operations department in Houston as part of the Mercuria’s apprenticeship program.

Chris Inlow has accepted the position of operations assistant. Chris graduated from University of Missouri-Kansas City with a degree in political science and has a graduate degree from St. Leo University with a master of business administration (MBA). Chris Inlow served active duty in the U.S. Navy from April 2011 to April 2015.

Chris Pritchard has accepted the position of trade support officer. Chris graduated from the University of Houston with a bachelor of business administration in finance with a focus in global energy management. He currently serves in the Texas Air National Guard.

After its purchase of the commodities businesses of J.P. Morgan Chase and Co, Mercuria found a lack of training programs in the United States to bring many, including college graduates and veterans, into the high-wage profession of commodities trading. Mercuria worked extensively with authorities in the United States and Switzerland to create an apprenticeship program in the America, which was modeled on its historic Swiss concept. More than 30 Swiss companies are now involved in bringing and expanding their model of apprenticeship to their U.S. facilities. Mercuria is a proud partner of the program. 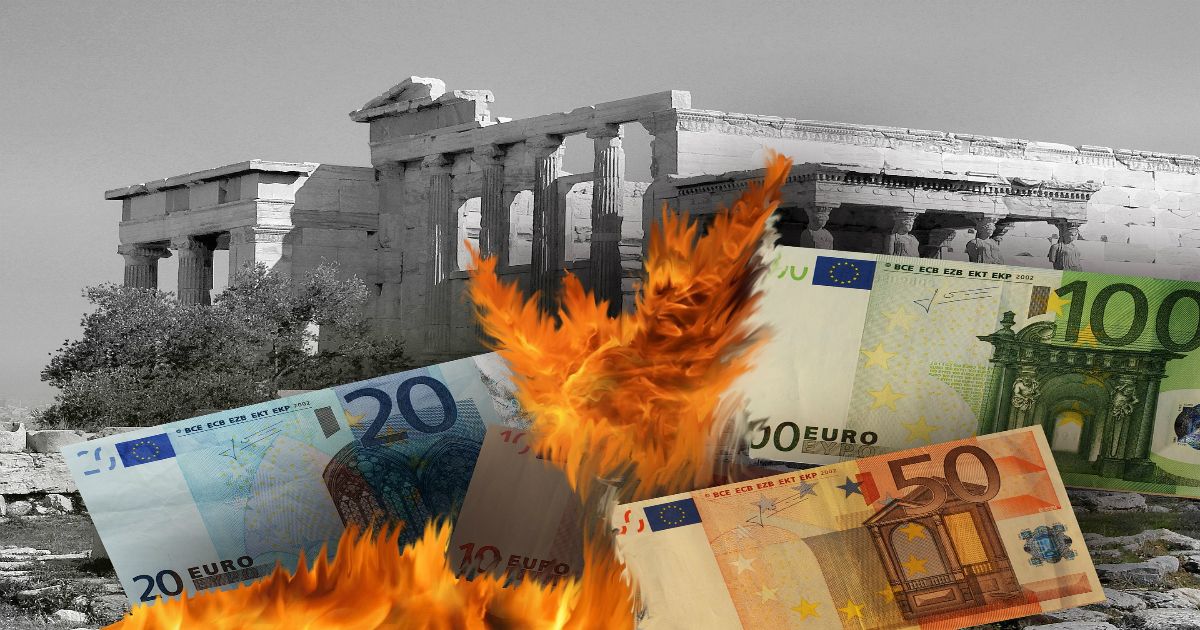 Children of Super Famous Celebrities Who Are Growing Way Too Fast