MILWAUKEE (Reuters) – The African-American man whose shooting death by police over the weekend sparked riots in Milwaukee was shot once in the chest and once in the right arm, the Milwaukee County Medical Examiner’s office said on Friday.

It did not release additional information about its autopsy on Sylville Smith, 23, fatally shot on Saturday by a police officer who said Smith refused to drop his gun.

Two nights of rioting erupted after the shooting, with many protesters saying racial bias by police was behind the incident. Eight officers were wounded, and dozens of people were arrested, police said. One person suffered a gunshot wound.

Milwaukee Mayor Tom Barrett has urged state officials to release video of Smith’s shooting as soon as possible in hopes that it would corroborate the police department’s account and convince protesters the use of deadly force was justified.

Besides reviving a national conversation about race, inequality and the use of deadly force by police, the riots called attention to Milwaukee as one of the most racially segregated cities in the United States. 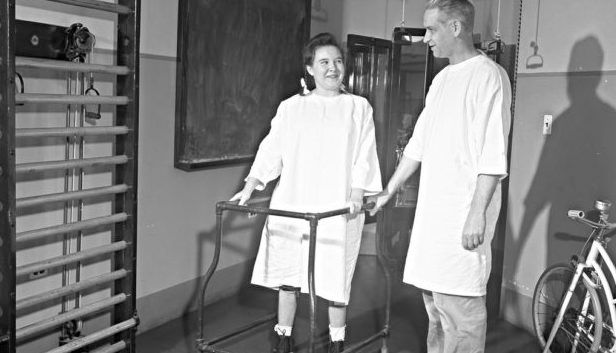 Preventable Diseases That Used to Kill Thousands
Doctors, nurses, medical researchers, and other healthcare professionals are among the most important people on Earth — some call them angels. History has brought dozens of horrific diseases, killing thousands. ...
click here to read more
Advertisement - Continue reading below
Share  On Facebook