Paying tribute to a veteran at a funeral service is always solemn, which is why a recent visitation at a funeral home stood out across social media.

Vietnam veteran George Taylor recently passed away at the age of 71. His family scheduled his visitation at Heritage Funeral Home in Ringgold, Georgia on May 11.

When Taylor’s family arrived for the visitation, they saw their loved one laid out on table with only an American flag draped over part of his body. The family reportedly could not afford a casket because of issues with life insurance.

“At first we were okay with it but like I told the guy, I said this was very disrespectful to my dad,” his son, James Taylor, told Tennessee television station WTVC. “They came to me and told me that unless that $9,000 was paid, they couldn’t put him into the ground, he would have to sit in the freezer until we paid it or (until) the insurance came through.”

“We live in the Greatest Country in the world, an (sic) this is the best we can do for our Soldiers,” Moss wrote on Facebook. ”Please help get this to the necessary place. So there will never be another Soldier forgotten or left behind.”

Here is A SOLDIER that was laid out for a Viewing. Mr Taylor was a 2 Term Vietnam Vet. There was some issues about his…

“We did everything as we were instructed to do by the family,” Friberg said in a statement. “Money is not an issue. Money is never an issue for why we should serve a family. Our hearts are broken with how we’ve been portrayed by the news and social media. Family members have gone on record to say our funeral home has done nothing wrong. We take the utmost care and dignity, and there was never anything done because of negligence.”

Despite any miscommunications about the visitation arrangement, the viral social media photo inspired some people to show up and pay their last respects to a veteran.

(1/2)This is Vietnam Vet, George Taylor. His son said Heritage funeral home refused to bury his dad due to finances pic.twitter.com/D6uRgtIjz9

The VA provides funeral benefits for veterans, including a $749 plot-interment allowance for non-service deaths. However, the average cost of just a burial plot is about $1,000.

Perhaps the VA should consider expanding burial benefits for veterans. 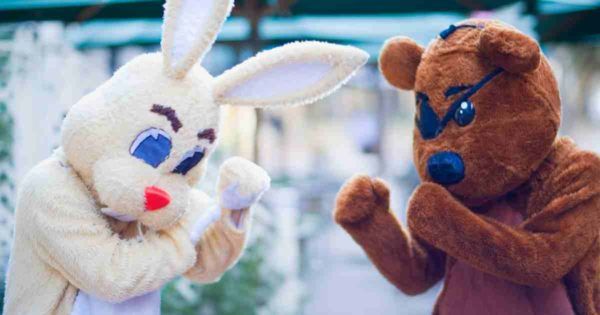