The selection is taking place in Memphis, 200 miles away from the university in Nashville, out of concern that huge media coverage has made it hard to find impartial local jurors.

Once a jury is selected, in a process expected to last three days, the trial will move to Nashville and the jurors will be sequestered, the district attorney’s office said in a phone call.

The court has set opening arguments to begin on Monday.

But Judge Monte Watkins declared a mistrial and set aside the convictions because one of the jurors had failed to disclose that he himself had been a rape victim.

The men were assigned to separate retrials.

Batey was convicted again in April, with sentencing set for July 13. Aggravated rape carries a prison sentence of 15-25 years. His attorneys have said they plan to appeal.

Batey’s jury in his second trial was also selected outside of Nashville, in Chattanooga.

The victim in the case, which drew national attention to sexual assaults on college campuses, had been drinking with friends and then with Vandenburg and was unconscious during the attack in a dorm room, prosecutors said.

The trials of the other accused former football players, Jaborian “Tip” McKenzie and Brandon Banks, are expected to occur after Vandenburg’s retrial. 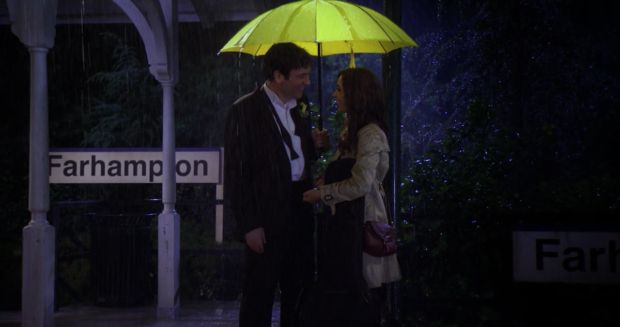 Fun Facts From Behind the Scenes of ‘How I Met Your Mother’
Airing from 2005 to 2014, How I Met Your Mother (HIMYM) was one of the most successful sitcoms of the 21st century. Over the course of its nine-season run, an ever-growing cult ...
click here to read more
Advertisement - Continue reading below
Share  On Facebook

Albert Einstein’s Note on Happiness, Given to Hotel Messenger As Tip in 1922, Will Make You Smile

The Most Haunted Houses in the United States

The Most Expensive Classic Cars, Ranked