FLINT, Mich. (Reuters) – An official in Flint, Michigan, agreed to cooperate in probes of dangerous levels of lead in the city’s drinking water as part of a deal reached on Wednesday in which he pleaded no contest to a misdemeanor charge and won the dismissal of a more serious felony charge.

Michael Glasgow, 40, a Flint utilities administrator who was charged with falsifying reports, pleaded no contest to willful neglect of duty. A felony charge of tampering with evidence was dismissed as part of the deal announced in the 67th District Court of Genesee County in Flint.

A no contest plea does not involve an admission of guilt, but it is treated as such by the judge.

Flint, with a population of about 100,000, was under control of a state-appointed emergency manager in 2014 when it switched its water source from Detroit’s municipal system to the Flint River to save money. The city switched back in October.

The river water was more corrosive than the Detroit system’s and caused more lead to leach from its aging pipes. Lead can be toxic, and children are especially vulnerable. The crisis has prompted lawsuits by parents who say their children are showing dangerously high blood levels of lead.

As part of the deal with prosecutors, Glasgow agreed to cooperate over the next year in any investigations related to the water crisis, including testifying as needed, his attorney Robert Harrison said in court.

Glasgow was released on a personal bond, the Michigan attorney general’s office said.

Special prosecutor Todd Flood told reporters after the hearing that he felt Glasgow, who has been on unpaid leave since he was charged last month, had tried to raise the alarm about the high lead levels in Flint but was advised to falsify records by state environmental officials.

If Glasgow meets the terms of the deal, the remaining charge also will be dropped.

If he fails to meet the terms, the felony charge will be reinstated, Harrison said. Glasgow had initially faced up to five years in prison and $6,000 in fines. The maximum prison sentence for the neglect of duty charge is one year.

As part of the plea agreement, Judge Jennifer Manley will not enter Glasgow’s plea, but will instead reserve judgment, Harrison said.

Wearing a navy blue sports jacket, checkered shirt and blue tie, Glasgow did not speak at the hearing other than to say he understood the plea.

A scheduled hearing for Stephen Busch and Michael Prysby, two officials with the Michigan Department of Environmental Quality who have also been charged, was postponed. 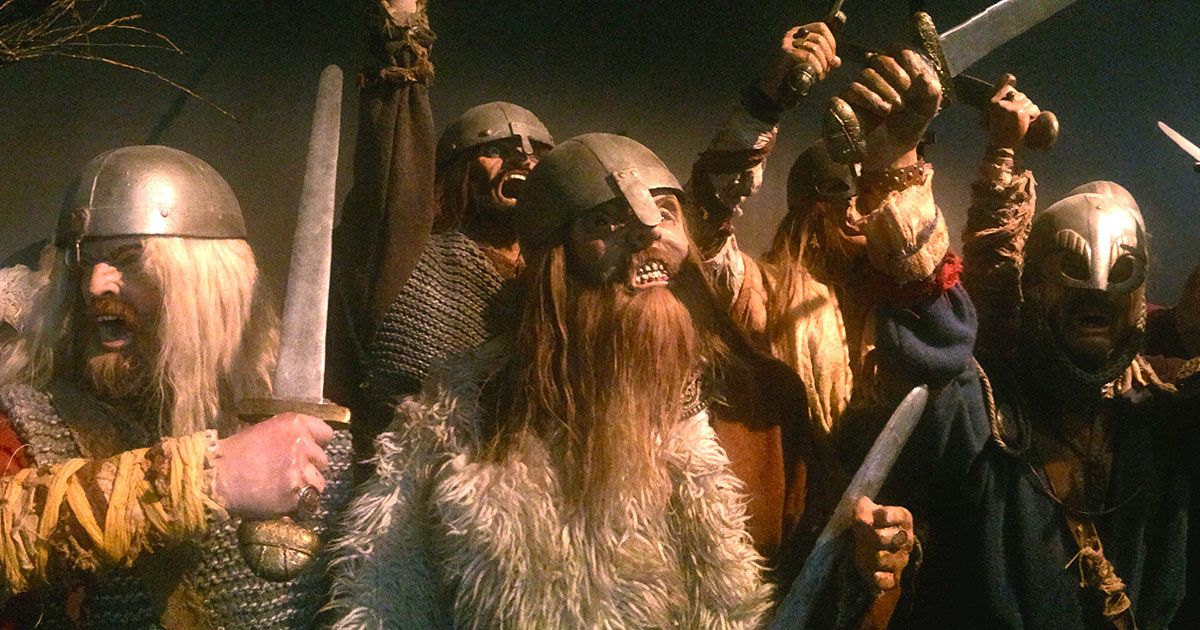 Do You Know True Viking History? Test Your Knowledge of Facts and Myths!
Most of what society knows about the Vikings is somewhat embellished from the truth. Thanks in part to pop culture — like the History Channel’s Vikings — there are a ...
click here to read more
Advertisement - Continue reading below
Share  On Facebook