LOS ANGELES (Reuters) – Canadian R&B singer Drake held onto the top spot of the weekly U.S. Billboard 200 album chart for a seventh consecutive week on Monday, becoming the first male artist in more than a decade to achieve the feat, according to Billboard.

Drake’s album “Views” sold another 121,000 units for the week ending June 16, comprising album and song sales and more than 110 million streams, according to figures from Nielsen SoundScan.

Streaming activity for Drake’s fourth album on platforms such as Spotify and Apple Inc’s Apple Music has consistently soared past 100 million streams each week since its release in late April.

On the Digital Songs chart, which measures online sales of singles, Justin Timberlake’s upbeat summer song “Can’t Stop The Feeling!” held the No. 1 spot with another 124,000 copies sold. 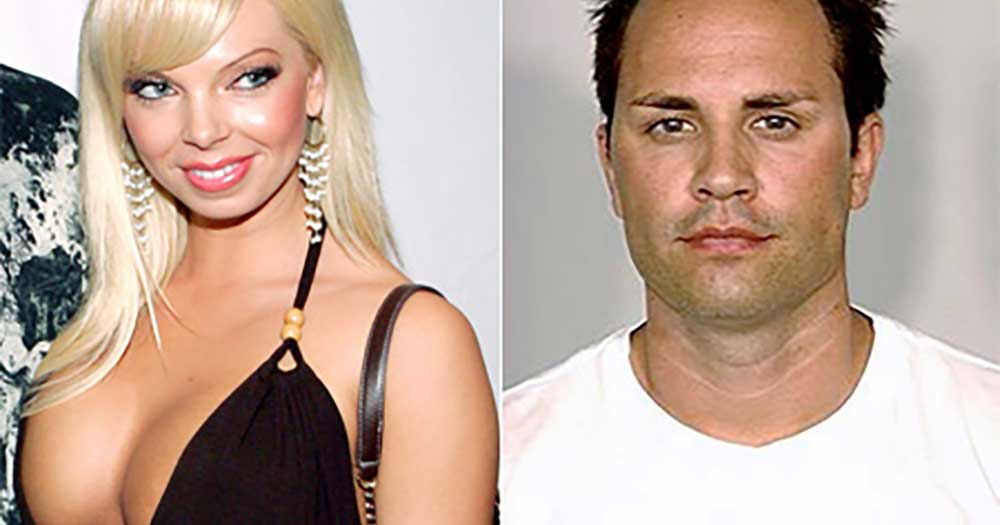 The Worst Reality TV Show Concepts Ever Made
For the most part, reality shows tend to aim low, stay low, and sometimes sink even lower. The vast majority of such programs are ratings ploys, made on the cheap, ...
click here to read more
Advertisement - Continue reading below
Share  On Facebook

The Mighty Ducks: Then and Now

Valuable Vinyl Records That May Be Hiding in Your Attic