The U.S. studio’s offer came after the European Commission in July last year accused it of preventing viewers outside Britain and Ireland from accessing films and other content broadcast by Sky UK.

Determined to create a single digital market across the 28-country EU to boost growth and jobs, the Commission is cracking down on so-called geoblocking where companies stop consumers in another EU country from buying their products or services.

Paramount Pictures, which is part of Viacom, will now allow viewers outside Britain and Ireland to access films and other content broadcast by Sky UK.

The European Commission said the concessions, which are valid for five years and cover both online services and satellite broadcast services, addressed its concerns.

Paramount Pictures did not admit any wrongdoing as part of the deal.

“Today’s agreement eliminates the possibility of fines and enables the Commission to close similar pending cases against Viacom and Paramount relating to broadcasters in Italy, France, Germany and Spain,” the company said in a statement.

The EU competition authority said the investigation into the other five studios’ deals with Sky UK will continue, putting them at risk of a fine up to 10 percent of their global turnover if found guilty of breaching EU rules. 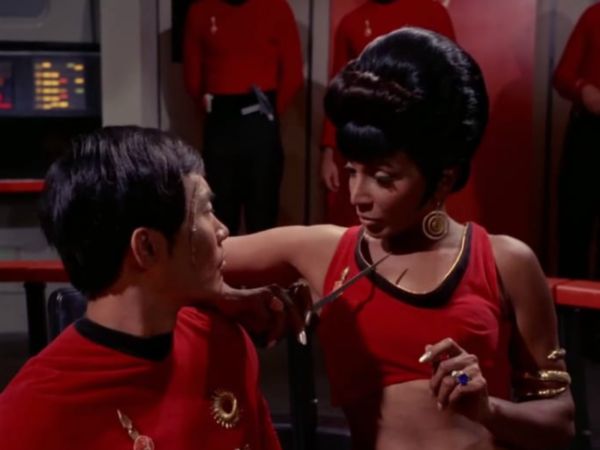