(Reuters) – Scotty Moore, a pioneering rock guitarist best known for backing Elvis Presley as a member of his original band and into superstardom, died on Tuesday at the age of 84, the Memphis Commercial-Appeal reported.

Moore, who played on Presley’s first hit, “That’s All Right” (“Mama”), as well as such singles as “Heartbreak Hotel” and “Hound Dog,” died in Nashville after several months of poor health, the newspaper said.

“We lost one of the finest people I have ever met today,” Matt Ross-Sprang, an engineer at the Sun Studio in Memphis said on Instagram. “The guitarist that changed the world … especially mine; I hope you don’t mind if I keep stealing your licks.”

Moore, who was born in Gadsen, Tennessee, and began playing the guitar at age eight, was recruited for Presley’s band by legendary producer Sam Phillips in 1954, according to Rolling Stone magazine.

It was that band, which was dubbed the Blue Moon Boys and also included bassist Bill Black and drummer D.J. Fontana, that backed Presley over much of the next decade on the songs that earned him the title of the King of Rock ‘n’ Roll.

Services were scheduled for Thursday in Humboldt, Tennessee, for Moore, who was inducted into the Rock and Roll Hall of Fame in 2000, the Commercial-Appeal reported. 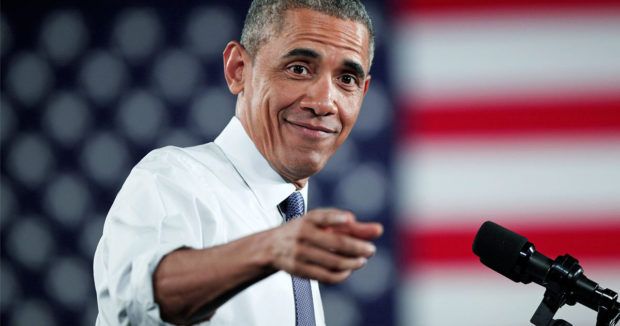 Myths About US Presidents That Are False
The United States is a relatively young country. While most of the wealthiest nations on Earth go back hundreds upon hundreds of years, the U.S. is the new kid on ...
click here to read more
Advertisement - Continue reading below
Share  On Facebook

In some U.S. cities, police push back against ‘open-carry’ gun laws

Celebrity Couples Who Don’t Care What Anyone Thinks of Them

How Well Do You Know How Taxes Work?