LOS ANGELES – Thirty years after its formation, 1980s pop band Duran Duran is still earning critical praise with its latest album “Paper Gods” and according to its founding members, they are enjoying each other’s company like never before.

“We’ve come to a great place in our relationships with each other and we are enjoying each other’s company and that has not always been the case,” bassist John Taylor said during the group’s visit to Los Angeles part of their new tour.

“We are loving the new album, the material off the new album. We’re enjoying putting the new material into the show. The audience is really digging the new stuff and that hasn’t always been the case. This is a good tour so far.”

Taylor also revealed the secret to how the band manage to stay together and produce relevant music for so long  “We rejuvenate each other,” he said. “It’s part of why the band is still together, I think. We gently push each other forward I think. It’s part of what keeps the band moving in a way.” 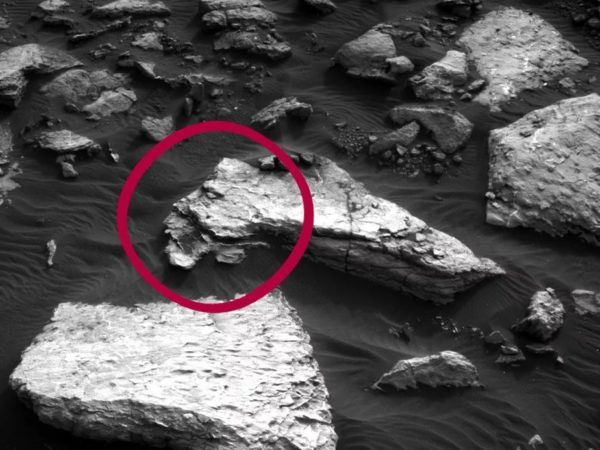 Even Scientists Can’t Explain These Bizarre Images Taken on Mars
Mars has been the subject of fascination to us humans for ages now. Trips to the Red Planet have been depicted in science fiction since the 1880s, and in the ...
click here to read more
Advertisement - Continue reading below
Share  On Facebook