LUXEMBOURG (Reuters) – Luxembourg’s prosecutor asked on Tuesday for penalties well below the maximum for two former accounting firm employees who leaked data about its tax deals with large corporations in the so-called “LuxLeaks” affair.

That was far less than the five-year maximum for the charges that range from violating secrecy laws to theft and IT fraud.

“I would not oppose a suspended sentence,” state prosecutor David Lentz told a court in Luxembourg’s eponymous capital.

Deltour is accused of passing data on PwC clients to journalist Edouard Perrin for a French television broadcast made in 2012.

Prosecutors say this data and material supplied by Halet was used in the ‘LuxLeaks’ revelations of November 2014 by the International Consortium of Investigative Journalists.

Perrin is also standing trial and the prosecutor asked for a fine for him, without specifying how high it should be.

At the start of the trial, a PwC expert said Deltour copied 45,000 pages of documents he was able to access because of a glitch in the company’s servers, which had since been fixed.

Deltour’s lawyer said his client did not set out to find the documents, but only came across them by chance. 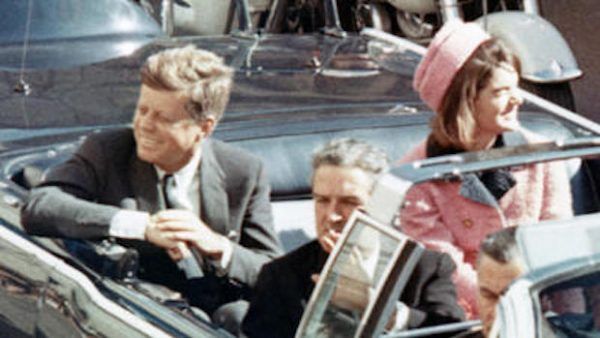 How Much Do You Really Know About the JFK Assassination?
November 22, 1963, is a day that changed America forever. President John F. Kennedy was gunned down — many would say in the prime of his presidency — by Lee ...
click here to read more
Advertisement - Continue reading below
Share  On Facebook

21 Duggar Family Secrets That Will Send Chills Down Your Spine!