(Reuters) – Former Uber Technologies Inc <UBER.UL> and Lyft Inc drivers in Austin, Texas, on Thursday accused the ride-hailing companies of breaking a federal law by abruptly halting operations in the city after voters backed a measure requiring them to fingerprint drivers.

The lawsuits filed in federal court in San Francisco, where the companies are based, said Uber and Lyft violated a law that requires companies to give 60 days notice to employees before a “mass layoff.”

The companies suspended services in Austin on May 9, two days after residents voted to keep the city’s law requiring Uber and Lyft, just like taxi companies, to conduct fingerprint-based background checks of their drivers. About 10,000 Uber and Lyft drivers lost their jobs, Uber said at the time.

The companies consider drivers to be independent contractors, and Thursday’s lawsuits are the latest to claim they are actually employees under various federal and state laws because of the degree of control Uber and Lyft exert.

They appeared to be the first cases against the companies brought under the 1988 Worker Adjustment and Retraining Notification (WARN) Act, which was designed to give workers time to adjust to the loss of employment.

Companies that violate the law, which includes an exception for “unforeseeable business circumstances,” are on the hook for wages and benefits workers would have earned during the 60-day notice period.

The lawsuits said the named plaintiffs, who are seeking to represent classes of Uber and Lyft drivers from Austin, have been unable to make up for the loss of income.

Drivers around the country have sued Uber and Lyft claiming the companies misclassified them as independent contractors and deprived them of overtime pay, tips, reimbursements and certain employment protections.

In April, Uber agreed to pay up to $100 million to 350,000 drivers in California and Massachusetts to settle claims that it owed them reimbursement for gas and mileage and withheld tips. 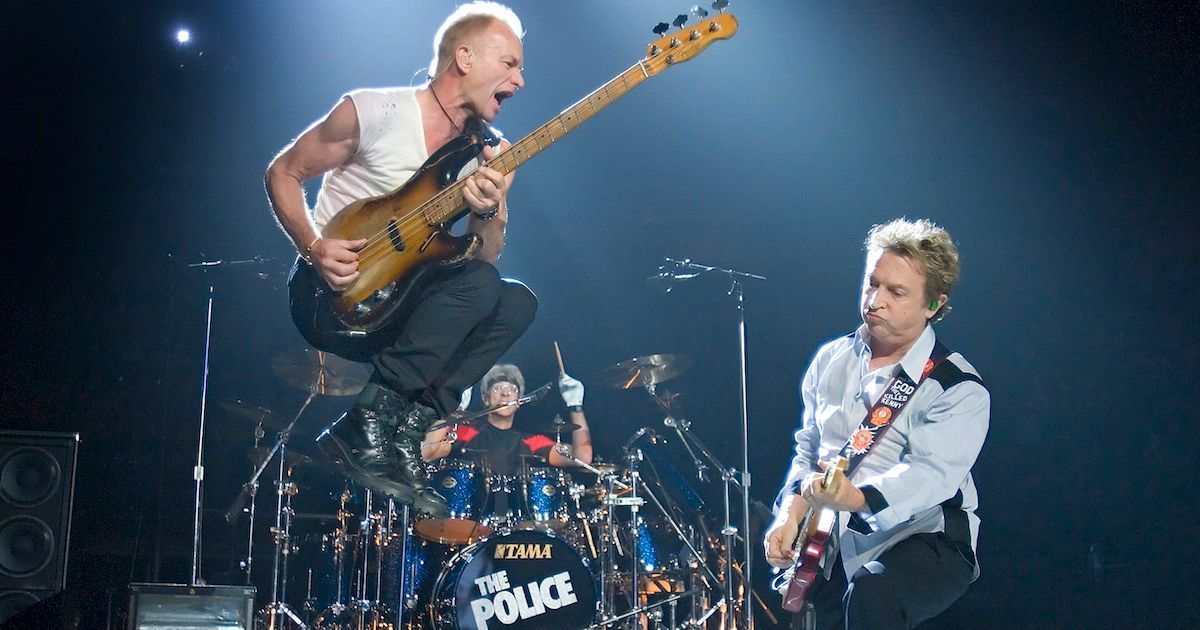 You Never Knew What These Misunderstood Songs Were Really About
It’s no secret that there’s a lot more to some songs than meets the eye. Some have hidden meanings, while others are so deeply personal to the songwriter that the ...
click here to read more
Advertisement - Continue reading below
Share  On Facebook