Horror movies commonly feature little girls as the antagonist or villain, and for good reason; they’re terrifying! Girl scouts, on the other hand, tend to have a much friendlier reputation. People commonly think of the door-to-door selling of cookies, and the scariest thing about that is some pushy sales techniques…

The camp was called Camp Beechwood, and at one point in time it was full of singing, laughter, and activity in general. Unfortunately, the camp was hit hard by financial difficulties in 1996 and was forced to shut down. Camp Beechwood has changed greatly since then.

The name officially changed from Camp Beechwood to the Beechwood State Park, but despite the name change the old camping structures remain on the premises.

All of the cabins have deteriorated greatly, and now they look more like a scene from a horror movie than a friendly girl scout camp. The cabins aren’t the only things that have become dilapidated. Although the swimming pool is Olympic-sized, it’s dissimilar in every other way to something from the Olympics. It’s covered in graffiti and the walls are crumbling apart.

When you picture how happy and upbeat this camp likely used to be, it’s sad and disturbing to see it in such gloomy condition. Mother Nature clearly wasted no time in reclaiming what was once her’s.

The following photos were all taken in the Spring which might contribute to the creepy vibe, but they’re definitely a sight to see!

These dark and gloomy structures look like someone is just waiting to jump out from within! Bring a flashlight if you’re planning on checking them out for yourself.

It’s eerie and strange to see these cabins still standing but completely abandoned amidst the woods. If you’re planning on going camping in the Beechwood State Park but don’t want to bring a tent, it seems like these cabins are up for grabs.

Here’s an up close shot of the cabins at night. If they looked creepy before, the darkness certainly isn’t doing them any favors.

Another structure from the girl scout camp was captured in this picture, and it looks to be in equally bad condition to the cabins.

The interior isn’t any better, and it’s incredible to see how much deterioration can take place in a relatively short period of time.

It’s sad to see this huge swimming pool going to waste. We can only imagine how much fun it was for the camp-goers to swim in this pool during their summer camp days.

Nature definitely waged war on this girl scout camp in the time since it’s been abandoned. If you’re looking for somewhere to take a freaky stroll, look no further than the Beechwood State Park aka Camp Beechwood.

Please share the story with your friends and family! 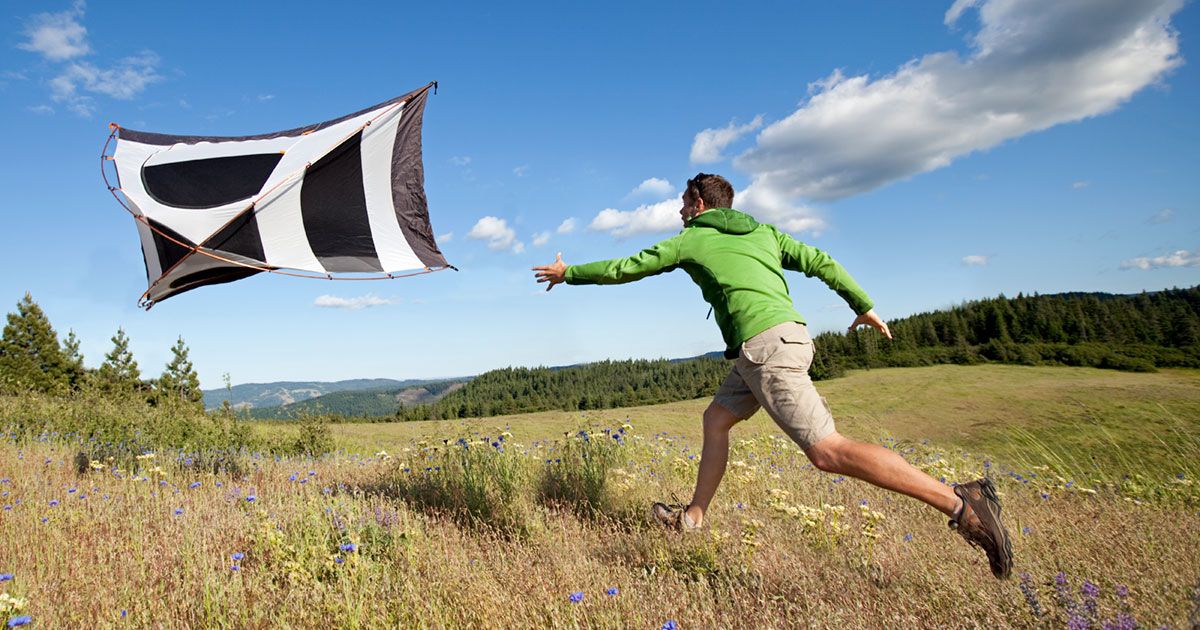