(Reuters) – An attorney for Gary Condit, the former congressman who had an extramarital affair with Washington intern Chandra Levy before her 2001 murder, said on Friday that prosecutors had told the ex-lawmaker that he was not a suspect in the case despite their decision to drop charges against another man.

A District of Columbia Superior Court judge dismissed the charges against 34-year-old Ingmar Guandique on Thursday after federal prosecutors said that, based on “new information,” they could no longer prove their case beyond a reasonable doubt.

The disappearance of Levy, 24, in May 2001 and the subsequent investigation transfixed Washington, fueled by revelations that she had been having an affair with Condit, a married Democrat from California.

Levy’s skeletal remains were found the following year in a District of Columbia park where it was believed she had gone running. Condit was cleared by police, who ultimately focused on Guandique.

“Consistent with my earlier statement that Mr. Condit was long ago completely exonerated by authorities in connection with the death of Chandra Levy, Mr. Condit’s counsel was informed yesterday by the U.S. Attorney’s office in charge of the Levy case that Mr. Condit is neither a subject nor a target of the investigation into the murder of Chandra Levy,” attorney Lin Wood said in a written statement.

Wood said that prosecutors had authorized him to make the statement. A spokesman for the U.S. Attorneys Office for the District of Columbia said that he could not confirm or deny specifics of any investigation.

Prosecutors have declined to elaborate on the new information that led to dismissing the charges against Guandique, and have not identified any other suspects in the 15-year-old case. Guandique had been facing a retrial in October.

The Washington Post reported that prosecutors were forced to seek a dismissal of the case against him after a star witness in the 2010 trial confessed to a friend that he had lied when he testified that Guandique confessed to the crime.

At the time of his arrest Guandique had already been imprisoned for attacking women in the same area where Levy went missing. Prosecutors said that the El Salvador native would be deported on his release. 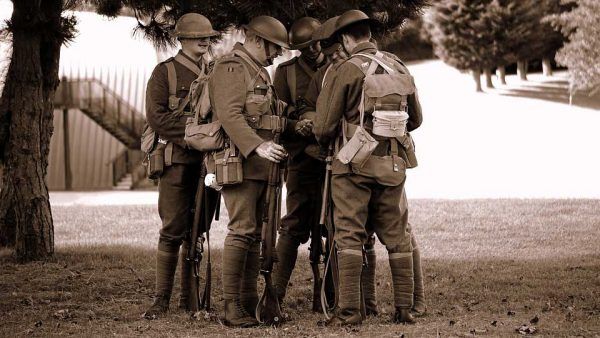